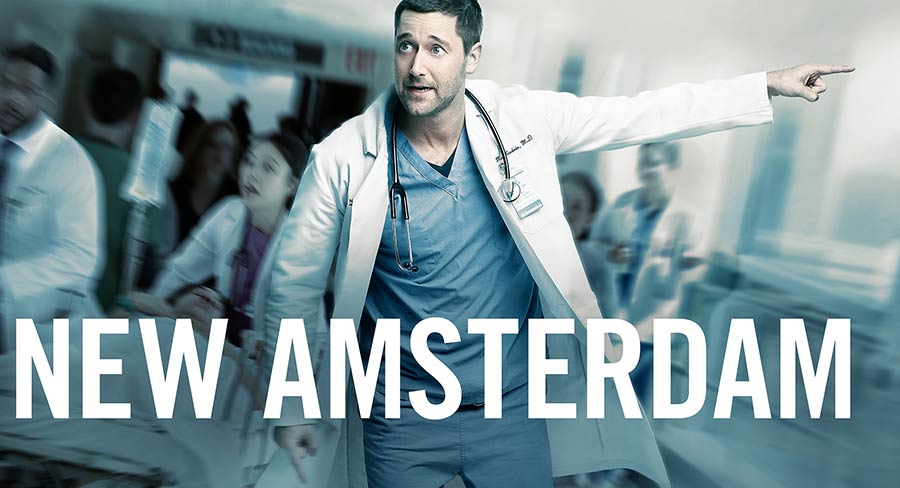 Nine has announced it will build out its online video content and data offering throughout the summer and into 2019.

Ahead of this week’s Nine 2019 Upfront showcase, the media company confirmed it would be investing in brand new binge-worthy content, and building out a library of audience favourites.

“Our ambition is to deliver premium entertainment across the 12 months of the year for both our audience and advertisers,” Hamish Turner, Nine’s program director, said. “Alongside summer’s biggest sporting event, the Australian Open, you will see the biggest new show out of the US Manifest and a collection of Nine favourites The Big Bang Theory, Young Sheldon, The Middle, ER, and 2 Broke Girls.

“Our goal with 9Now is to provide our audience with the best access to entertainment, anywhere, any time, enabling greater engagement for brands during one of busiest retail periods of the year – Christmas and into 2019.”

9Now claims to lead the Australian BVOD space with a monthly audience of more than 2.2m users* and building a database of more than 7 million declared users.

“For the past two years we have done a summer initiative to build up our BVOD audience,” said Pippa Leary, Nine’s commercial director – digital sales. “But this year we are doubling down and ramping up our offering as we head into the biggest event of the year in the Australian BVOD space – Married at First Sight.”