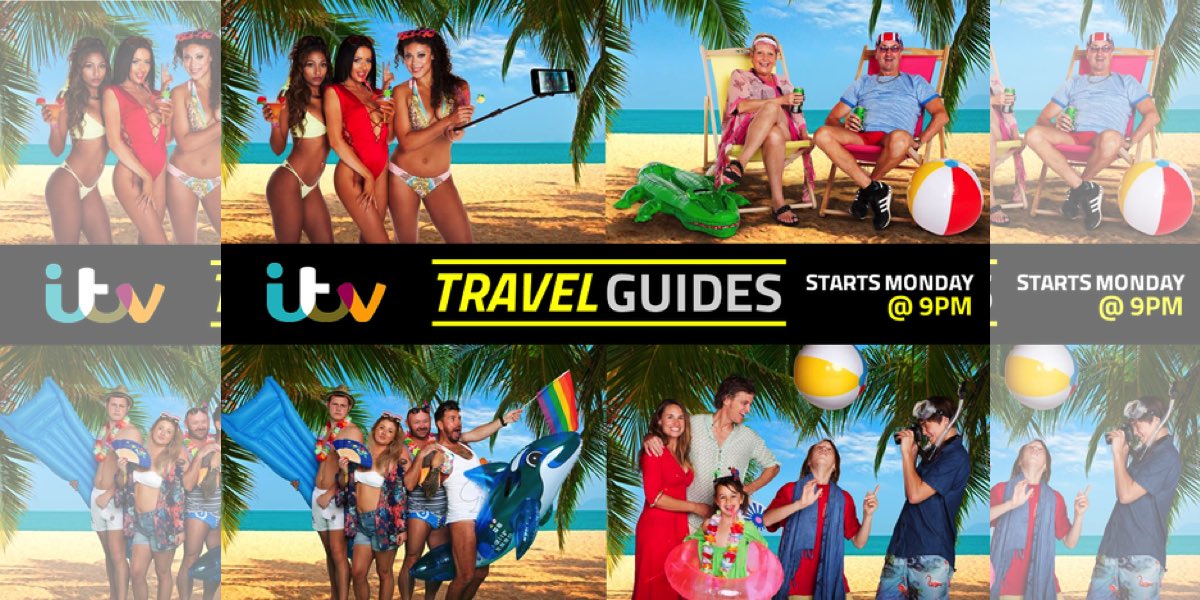 In a major programming announcement, the Nine Network has unveiled a number of new productions.

Michael Healy, director of television for the Nine Network, said: “Today’s announcement reinforces our promise to bring viewers more local content with stories that reflect and depict their lives and the world they live in.”

Among the new programs that are in production are:

•  TRAVEL GUIDES
One holiday, six households, countless opinions. Featuring a different holiday each episode, Travel Guides will scrutinise everything from the mattresses to the margaritas. Based on the hit UK series, Travel Guides is produced by the Nine Network in conjunction with Studio Lambert – the people who producedGogglebox.

•  THE BRIEFCASE
What would you do with $150,000? Every week two Aussie families who are doing it tough will be in for the surprise of their lives. Will they decide to help themselves or will they rather help strangers in need? More than $1 million will be given away in the new series.

•  SEX ED
Led by an expert host, Sex Ed will offer a revealing insight into contemporary attitudes to sex in Australia. Promising to uncover what’s really going on in bedrooms across the country, Sex Ed will explore married and dating relationships, and the world of teen sex in the internet age.

•  20 T0 1
Nine’s popular comedy countdown is back with a fresh look and new hosts. The series will showcase the most outrageous clips on TV in a reboot of the format. Australian and international guests will take a trip down memory lane as they recall some of the major moments and most unforgettable characters of our times.

•  UNREAL ESTATE
The country’s most exciting new double act will romp around extraordinary Australian homes and meet the fascinating people who live in them. The series will deliver an insider’s look at the world of luxury living from the lucky few who have the vision and the cash to make their fantasy homes a reality.

Michael Healy today also confirmed the network’s lineup for the second quarter of 2016.
“Our upcoming schedule set to commence after Easter is brimming with arguably the strongest second-quarter slate we have ever broadcast,” Healy said.

These programs include:
THE VOICE
YOU’RE BACK IN THE ROOM
Television legend Daryl Somers returns to Nine as host of You’re Back in the Room, the new game show that gives contestants the opportunity to win cash prizes under the power of hypnotism.
RENO RUMBLE
MARRIED AT FIRST SIGHT
LOVE CHILD
THE HUNT

Sir David Attenborough is back on Nine in 2016 to narrate a landmark natural history series about the relationship between predators and their prey.