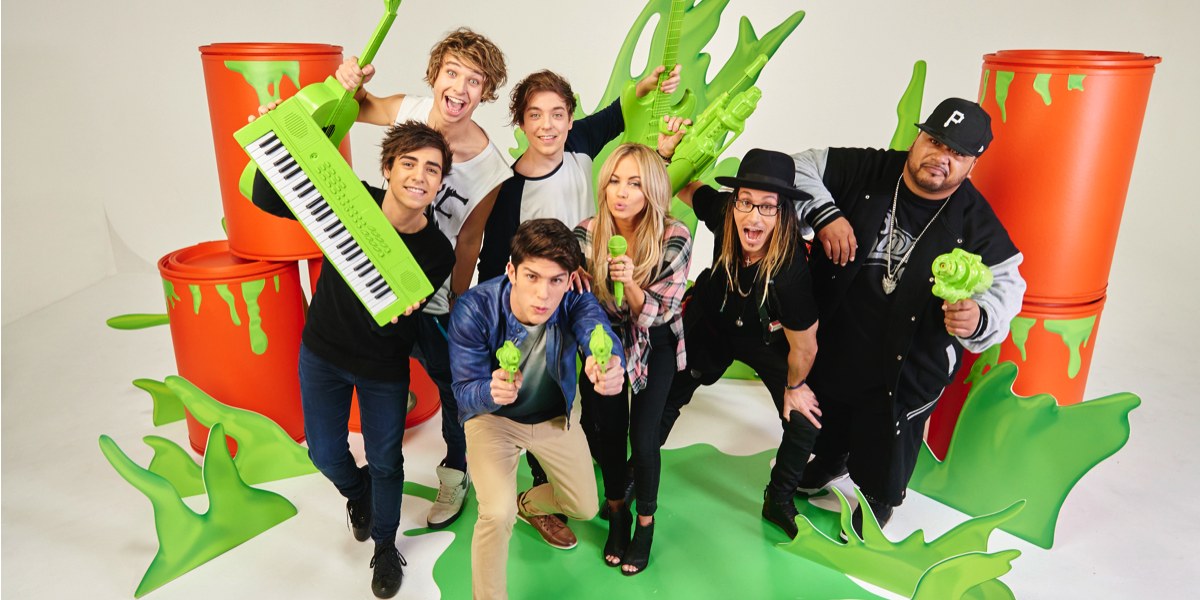 YouTube sensation Boyce Avenue will headline Slimefest 2015, as part of a stellar lineup including The Veronicas, Timmy Trumpet and Savage, At Sunset, Reece Mastin and Samantha Jade.

Tickets are on-sale now for both Sydney and Melbourne’s 11am and 6pm shows via Ticketmaster (www.ticketmaster.com.au).

To produce Slimefest, Nickelodeon has partnered with Nice Events, a company produced by the Directors of BigDog Creative and Killrockstar Entertainment, focusing on family and youth entertainment.