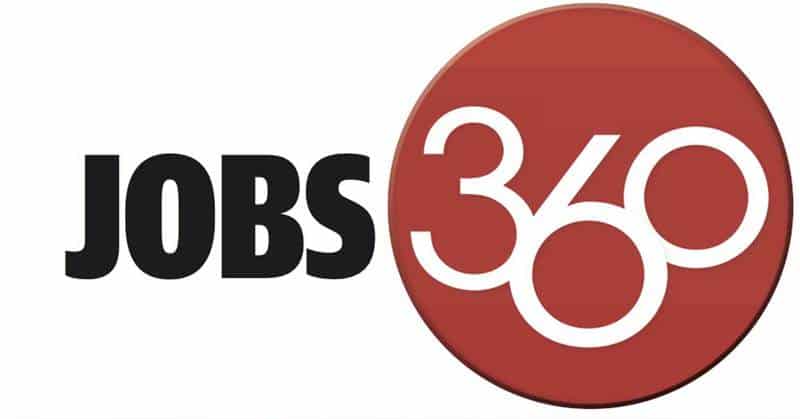 News Corp Australia wants to help Australians get back to work with a special jobs series identifying 100,000 listings across the country today, tips on how to snare a job and the key issues facing Australia’s economic future.

Jobs360 addresses the growing jobs crisis unleashed by the coronavirus pandemic following the worst economic downturn in a century.

The centre-plank of the series is the Jobs360 Roundtable – a panel of key experts debating the big issues confronting Australian workers and employers and their ideas for workable solutions.

It builds on the recent Aged Care 360, which shone a light on the nation’s nursing homes, dissecting the failings posed by COVID-19.

The key findings and proposals from the roundtable panel will be released today outlining changes needed to strengthen the economy and ways to get the jobs market back on track.

Free childcare, scrapping penalty rates for small business, rent relief in the bush and training for older Australians are among the solutions for Australia’s jobs recovery suggested by the high-level 360 think tank spanning business, unions and government.

“Our trusted news brands bring together a variety of experts whose views and insights are rarely heard within the same forum,” Lipari said.

“We’re able to cut across all divides, whether political or social, and cut to the heart of an issue to hear all sides of a story. And this means we can cast an eye to the future to begin developing practical solutions to problems that can appear intractable.

“The next issue we will tackle will be the state of the nation’s mental health.”