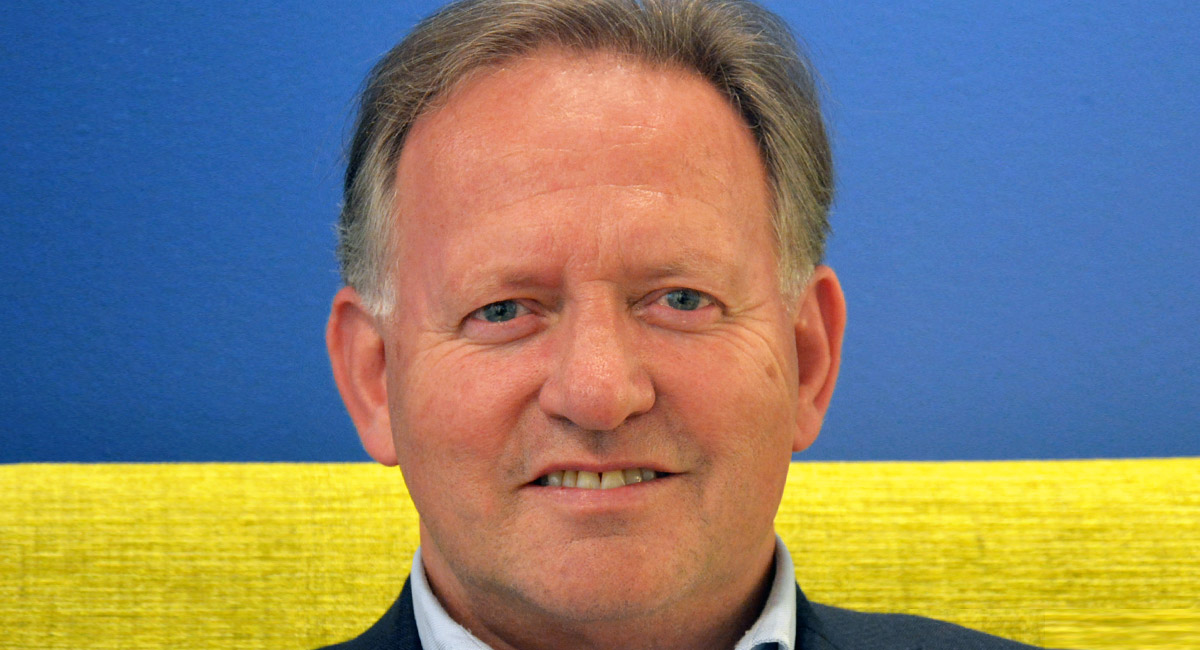 The news media sector has continued to report improvements in advertising expenditure, with the latest News Media Index (NMI) for the December 2018 quarter showing Metropolitan Press reporting a slight decline and the total sector remaining stable.

The NMI, with data collated by Standard Media Index (SMI), showed that total news media advertising expenditure declined by just -6.2% to $487.2 million in the final quarter of 2018. Metro press, which accounts for almost one third (31.9%) of ad spend, reported -3.2% in the December quarter to $155.36 million.

For the 2018 calendar year, the NMI shows ad spend to be back by -6% to $1.89 billion, while for the December quarter the total was back -6.2%, largely as a result of the difficult ad market conditions experienced by the overall media sector in October and November from the year prior when the Same Sex Marriage plebiscite drove ad spend.

According to SMI’s media agency-only data for the month of December, total news media ad spend was back -4.7%, a larger decline than the NMI figures, which also include spend from direct advertisers. The NMI showed that Metro Press, however, grew ad spend +1.2% in December.

NewsMediaWorks CEO, Peter Miller, said: “The News Media Index figures are good news for our industry. The continued strengthening of the sector shows that an improvement in the fortunes of authentic news media has become a trend. A total of 17.5 million Australians read news media, the latest emma data shows.

“Once again we have seen low single digit negative growth in news media advertising expenditure of -6.2%, built on the strong performance of the big metropolitan titles, the core of the sector’s business, which were back only -3.2%.

“Digital news media grew by +6% as advertisers seek to support their brands by advertising in trusted, authentic, reliable news environments rather than throwing hard won budgets at the ropey long tail of the web and the even ropier social channels. I think what are seeing here is the result of a reappraisal by advertisers and their agencies, and a return flight to quality.”

“When comparing the agency-only SMI data to the NMI data we can see that advertisers are growing their digital investment to news media websites at a far faster pace than that of the broader digital market.

Direct ad spend now accounts for 56% of all news media advertising, again highlighting the difference between agency and direct ad revenue, although the media agency sector continues to improve.

Unlike the monthly SMI data which reports agency only revenue, the quarterly News Media Index reports all print and digital ad revenue to Australia’s largest news media publishers from both agencies and direct advertisers and is independently verified by SMI.