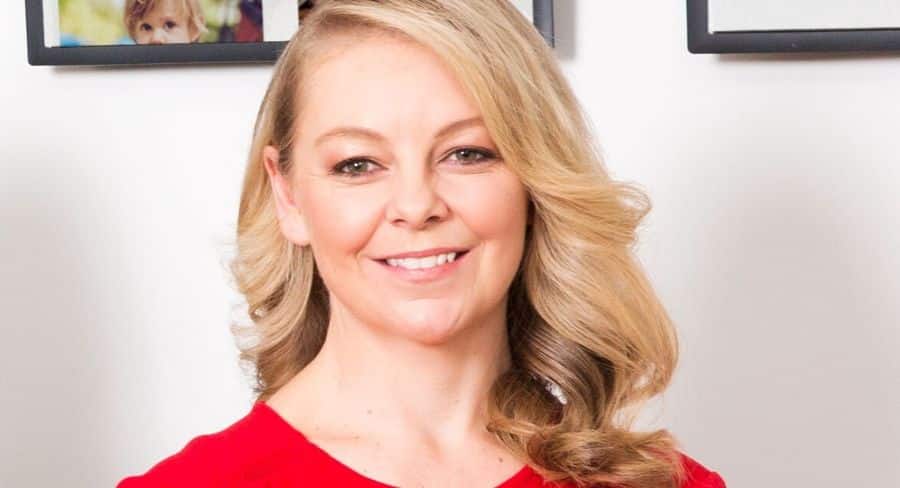 The Women’s Network at News Corp is home to a group of trusted brands focusing on health and wellbeing, parenting, and ‘today’s women’: Body+Soul, Kidspot and whimn.com.au. Executive editor of the network, as well as editor of Kidspot – Melissa Wilson – juggles her time between the three brands (four including the print offering of Body+Soul) as well as working across marketing, SEO and social strategies. Wilson spoke to Mediaweek on the latest series they worked on in conjunction with International Women’s Day, their strongest highlights across the Women’s Network, as well as plans of growing their vast array of different verticals throughout the year across all titles.

Wilson said taking care of the multiple brands is like having four kids where she has to be across all their school notes, their extracurricular activities and natural health issues that come about throughout the year. “Some days some get more love than others, but at the end of the day I love all of them equally,” said Wilson. “It is a challenge and every day is different which is one of the biggest reasons why I love this job.” 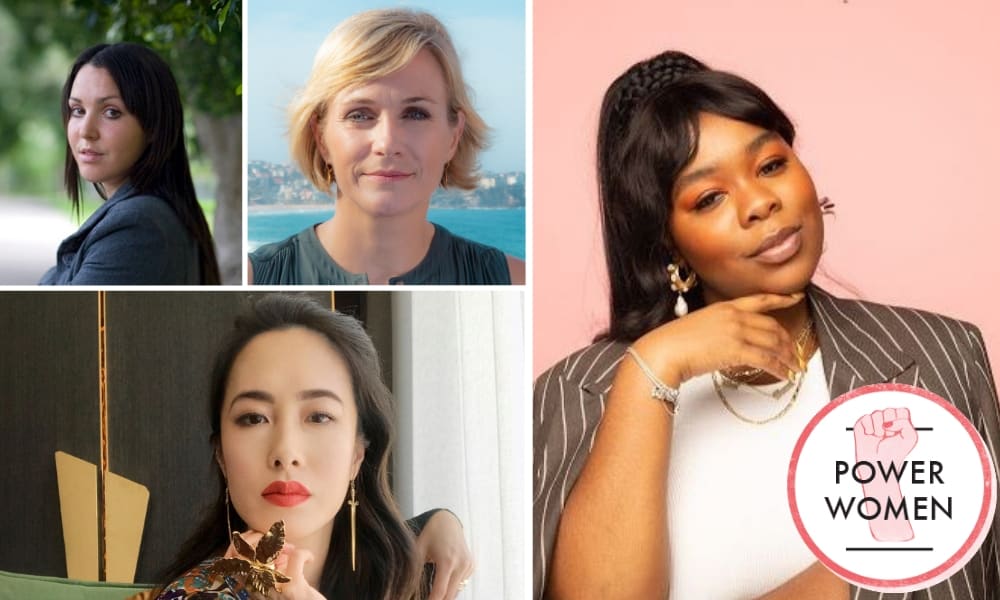 With International Women’s Day having just passed, whimn.com.au launched their Power Women Series for a second year in a row. It’s an editorially-led series – along with a reader event in Sydney – that features 25 of Australia’s next gen power players. “The series champions women, as well as look at how these women choose to use their power and how they make a difference to the lives of Australian women both locally and abroad.”

In terms of their content, Wilson revealed that whimn.com.au’s strongest vertical is the news section. “Our team has a fantastic way of looking at things that are in the daily news cycle and then coming at it with angles that are relevant to Australian women. You’re not always going to agree with the angle or the points we are making, but they are undoubtedly always thought-provoking.

“People always come across our opinion pieces or our news pieces that look at topics with a female lens and guide people to think in a different way. We’re just as confident talking about domestic violence issues as we are with Married At First Sight.” 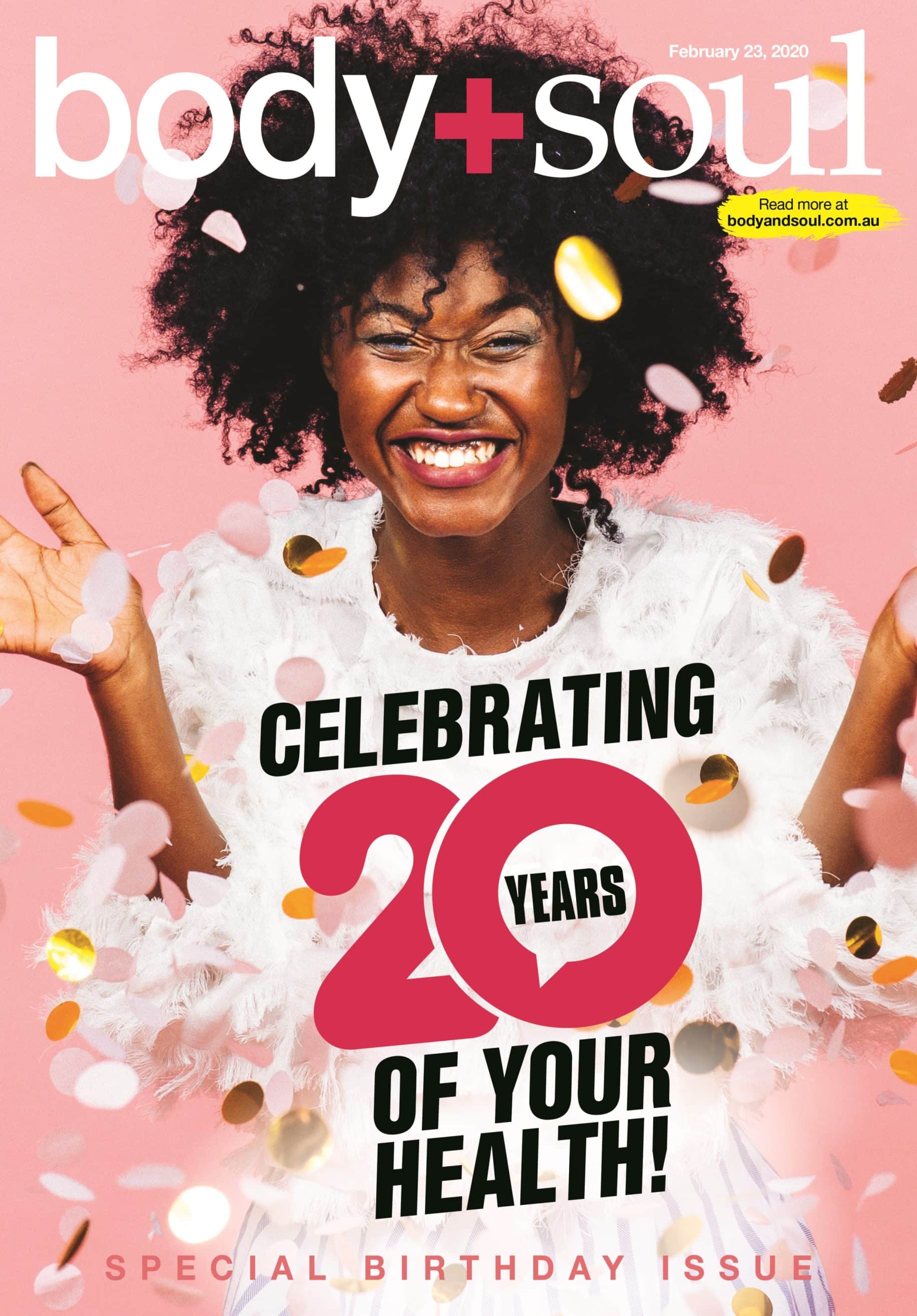 Wilson said their audience across the three digital platforms and print recently topped six million readers for the very first time. “We reach over three million through the Body + Soul lift out every month. With the digital network, we saw our biggest month on record recently which was hitting 4.4 million UAs which is an incredible achievement. We were 1.2 million ahead of 9honey and 3.4 million ahead of Now To Love, and our other competitor Mamamia working off their own metrics.”

Wilson explained that it’s been a huge team effort to get to that result. All three brands have a really powerful connection with their audience, and Kidspot particularly has had an incredible few months. “It’s the real work horse in the background. The brand has been around for more than 10 years and it just succeeds so well. It’s trustworthy, we have the expertise, it’s relatable and reliable – it’s everything parents need, and we now have more dads coming to the site.” 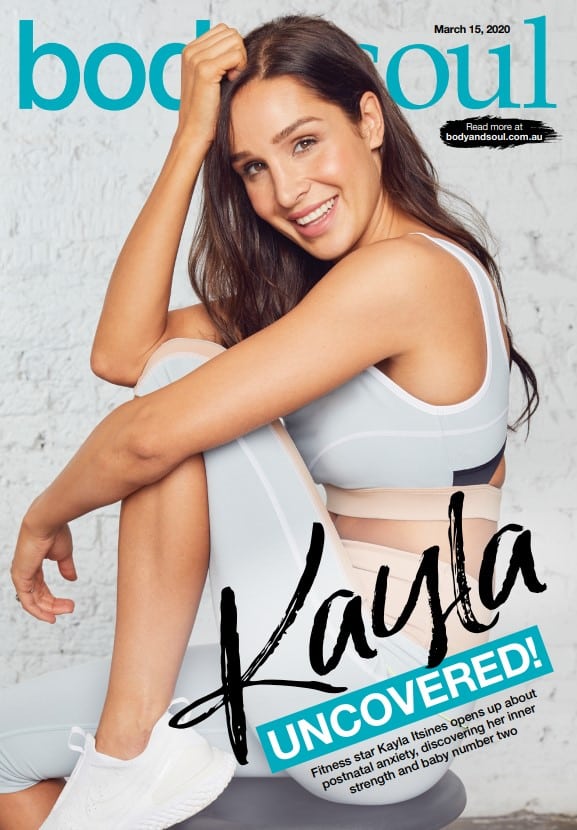 The social channels for Kidspot have also been noticeably huge. Wilson said she’s never seen a Facebook page for any publisher as engaged as Kidspot’s – with almost 1 million followers along with a great reach and engagement. “We have three Facebook groups which are continuing to grow: Kidspot Kitchen, New Mums Australia, and Working Mums Australia which is hooked off our successful podcast The Juggling Act.”

Kidspot is also working on its video strategy and evolving the Kidspot to YouTube strategy. “Our YouTube following is almost 80,000 with more than half a million streams every month. With the Kidspot Shop section and relaunch of Kidspot Kitchen mid last year, we’ve seen that both of those verticals have just increased exponentially which is a great opportunity as well for advertisers.”

Body+Soul just celebrated their 20th birthday with fitness queen Kayla Itsines who their readers love and adore. “It was a real 360 campaign for us. We did a cover shoot with the popular personal trainer along with a feature story and a podcast interview. We also shot video and social with her and we had the event element as well. That particular celebration and how we approached that on every single platform is an example of how we want to work moving forward in 2020. There will definitely be more cross-platform campaigns that we’ll be working on.” 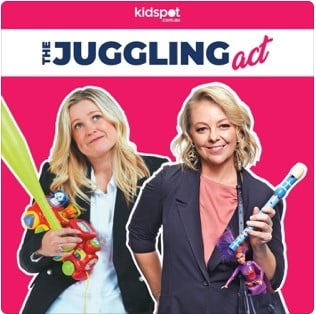 Body+Soul also had a dedicated Women In Sport and International Women’s Day issue which taps back into what the whole Women’s Network is about – supporting and advocating women. Wilson revealed they have a lot more exciting projects in the pipeline for the health and wellbeing title.

With whimn.com.au, there will be a lot coming up in the podcast space for women. “We are doing a second series of I Swear I Never, and we’ve got So I Quit My Day Job which is rolling out at the moment and is doing great numbers. We’ll be launching a new dating and a beauty podcast in the next few months and one of those will be in conjunction with news.com.au and Body+Soul. It’s another great example of how we’re using the power of the network to get our stories out there.”