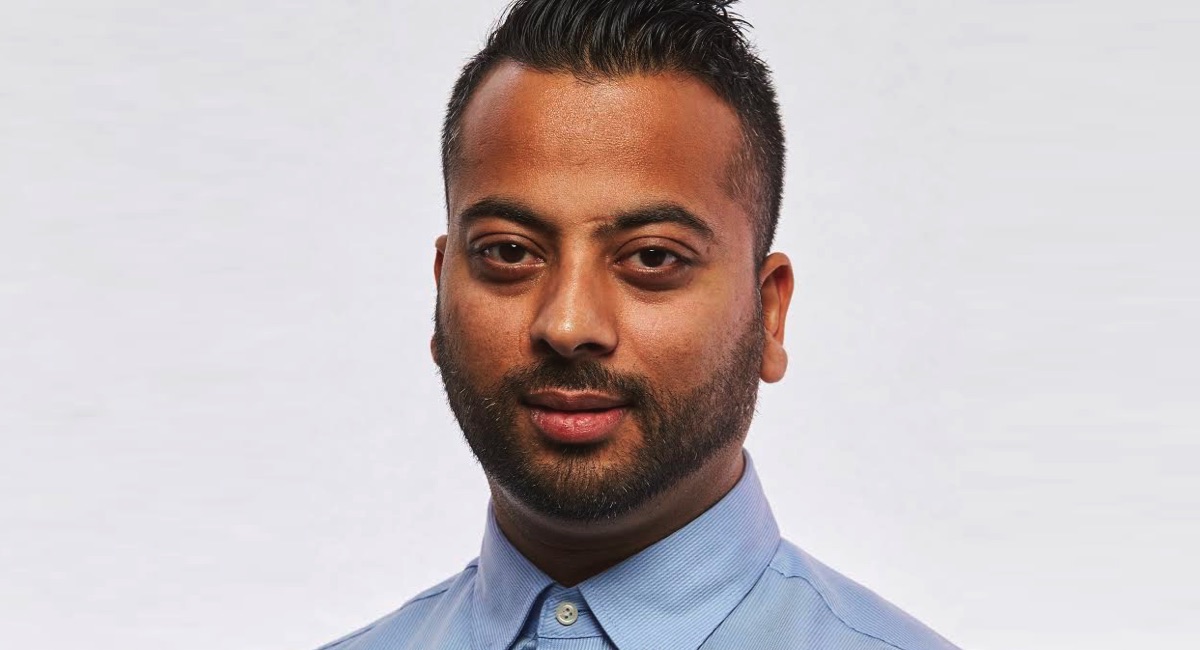 Chanana, who is currently Maxus Australia’s national head of investment, has over 14 years of experience in the ad industry, including a decade working in senior digital and investment roles across the GroupM network. He will be based at the News Corp Sydney HQ, along with the rest of the Unruly Sydney team.

Ricky, who worked at Telstra before joining the GroupM network, will report into APAC chief commercial officer Phil Townend who is based in Singapore.

Nicole Sheffield, chief digital officer at News Corp Australia, added: “I am delighted that we have someone of Ricky’s experience and digital aptitude joining News Corp Australia’s digital executive team to lead our commercial video strategy and drive the next phase of growth and investment in Unruly in Australia.”

Chanana replaces Lance Traore, who left the company to pursue other opportunities.