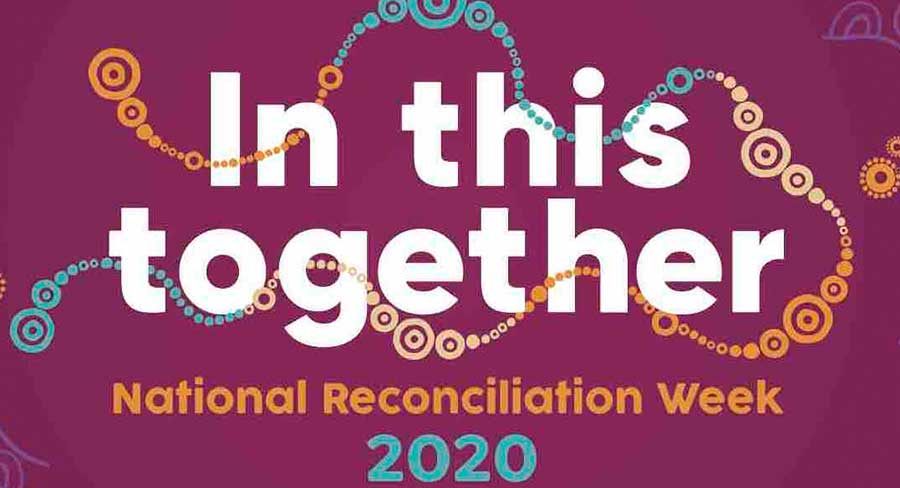 News Corp Australia has launched its campaign to support this year’s National Reconciliation Week with the theme “In this together” to help connect and unite the nation.

The campaign features digital advertising across News Corp Australia’s network and two weeks of half page and medium strip print ads across 16 metropolitan and regional publications.

In addition, Sky News Australia is producing National Reconciliation Week’s official community service announcement, which will be broadcast across Foxtel and all other television networks.

The CSA celebrates the 20th anniversary of the 2000 Walk for Reconciliation when hundreds of thousands of Australians walked together across the nation’s bridges in a call for unity and reconciliation, with the message ‘we were in it together then, we’re in this together now’. 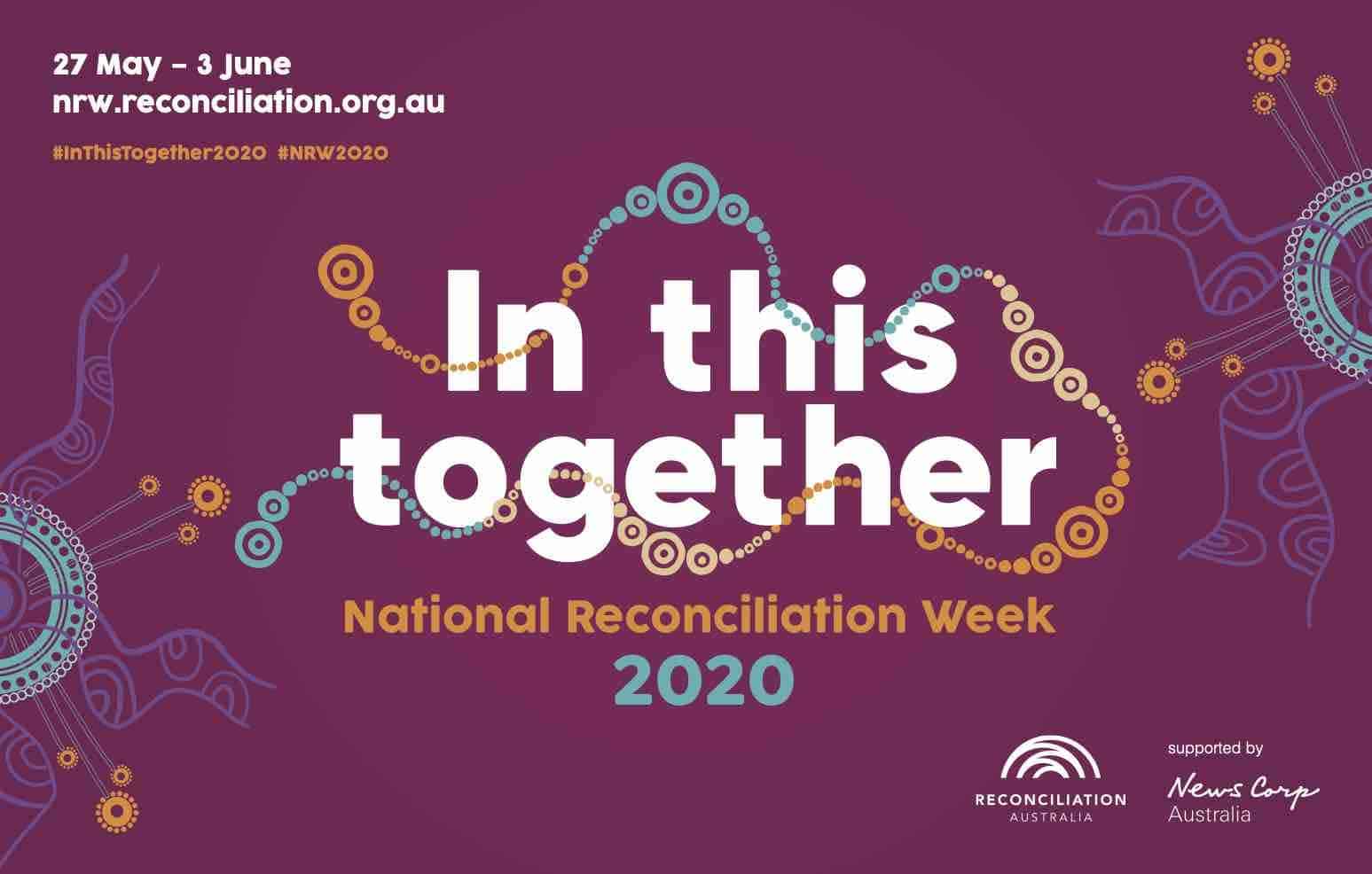 Reconciliation Australia chief executive Karen Mundine said the bridge walks marked a shift in the national consciousness and, twenty years on, the majority of Australians were still in it together in support of reconciliation.

“As this year’s National Reconciliation Week theme says, we are In this together. That theme is resonating now in ways we could not have foreseen when it was developed last year, but it reminds us whether in a crisis or in reconciliation, we are all in this together,” Mundine said.

Mundine said Reconciliation Australia was determined to overcome the challenges posed by COVID-19, especially given it was RA’s 20th anniversary.

“This year’s NRW 2020 will be entirely online, a way of life we have all become very familiar with in the past couple of months,” she said. “We are launching on Wednesday 27 May by asking everyone to take to social media to acknowledge the Traditional Owners of the Country so we can all be in this together, even when we’re apart physically.”

Mundine added people could also show their support via images, video, text or simply take a few minutes of silent reflection. Panel discussions, films screenings and online concerts will also be held throughout the week.

News Corp Australia’s Community Ambassador Penny Fowler said: “National Reconciliation Week is a chance to unite Australians even while isolated and to reflect on what reconciliation means to all of us. This year is a great opportunity to participate virtually and we encourage everyone to get involved.

“News Corp Australia’s vision is to make reconciliation everyone’s business. Reconciliation happens every week of the year and we’re committed to celebrating the successes of Aboriginal and Torres Strait Islander peoples, to shine a light on the injustices and to lead and shape the debate around reconciliation.”