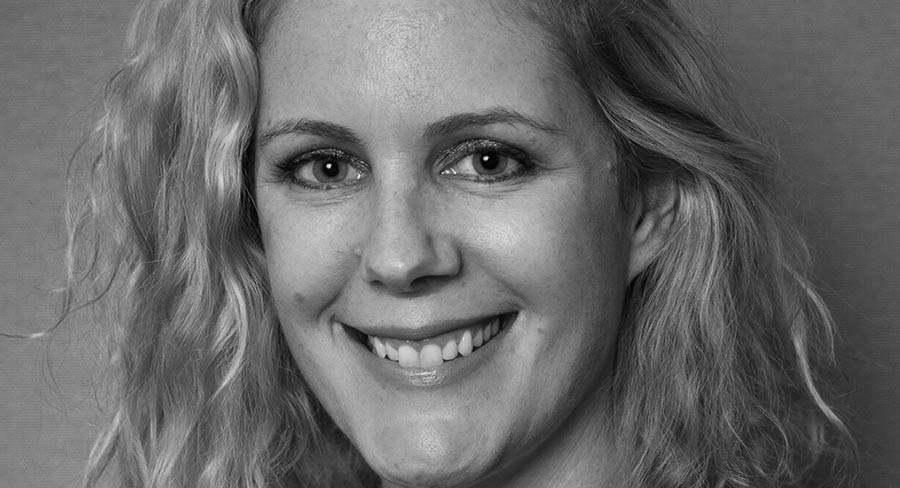 • Allen will be replacing Derrick Crowley

Today, Ruth Allen was announced as the new Group Director of Human Resources at News Corp Australia. The announcement was made by Michael Miller, Executive Chairman of News Corp Australasia.

Allen will be replacing Derrick Crowley, Chief Transformation Officer of News Corp Australia, who is returning home to the UK after three years in Australia with his departure planned for June 2019. In the meantime Crowley will work with  Allen while continuing his responsibilities in leading the strategy to simplify News Corp’s business for growth.

“Ruth is a highly talented HR executive and brings a wealth of experience across a variety of industries to News Corp Australia,” Miller said.

Allen’s most recent position was at Origin Energy where she held the dual roles of General Manager People and Culture for the Integrated Gas business, and GM Capability and Culture for Origin.

Allen will commence her role next month from News Corp’s Surry Hills office.