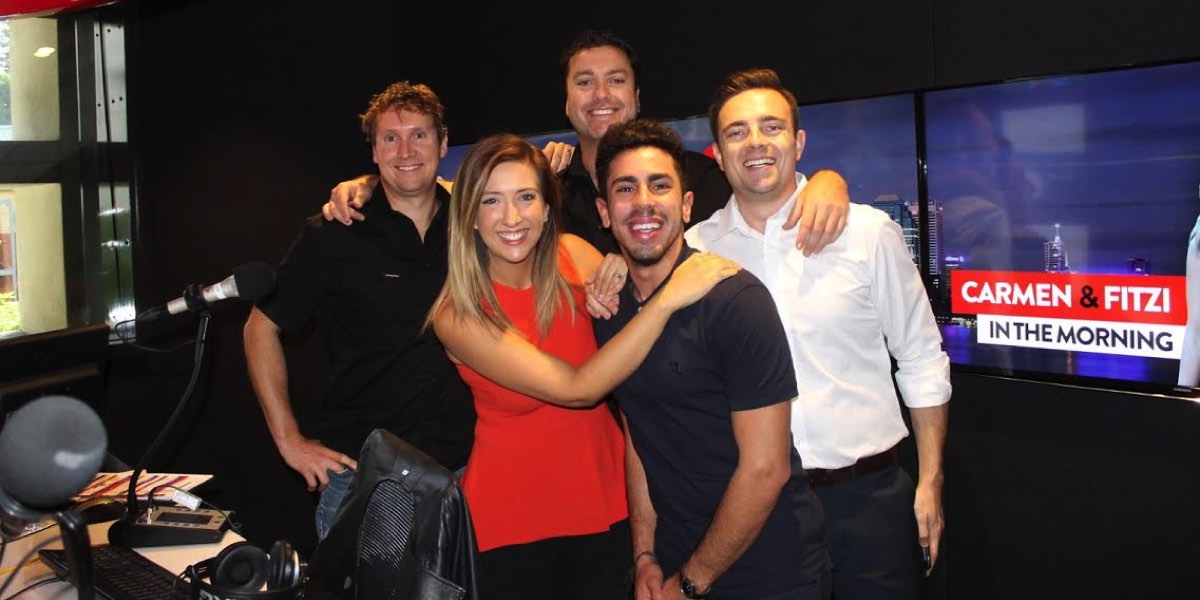 The East Perth studio is the most advanced in the state, and the $3m studio upgrade is one of the final pillars in the reinvention of 96FM since ARN’s acquisition of the station in early 2015. The studio launch comes off the back of key content appointments last month, with Geoff Watts announced as the station’s head of content, and Wayne McLean appointed music director.

The new studio comprises six sound studios including state of the art audio, 15 large format LCD screens and full HD video and audio livestreaming. There is a sound lock area built to accommodate live, local performances, and a 30sqm control room utilising the latest and most efficient backup power facilities on the market, ensuring an uninterrupted broadcast.

ARN commercial director for Perth Rick Dalton said the station investment capped off an exciting time for 96FM. “The launch of the new studios are a great step forward for 96FM, and comes off the back of the launch of the ‘Million Dollar Kick’ promotion working alongside The West Australian and Channel 7, which continues to highlight our strength in delivering not only great content everyday but also initiating innovative multimedia campaigns.”

“This new studio is an important part of our strategy with 96FM, and launching with the best team in place is critical to our success. The appointments of Geoff Watts and Wayne McLean cement the stability and credibility Perth listeners will find with 96FM.”

Geoff Watts said the listeners remained the top priority. “The new station upgrade effects the clear strategy our team had for 2016 in delivering the most engaging and forward content for Perth listeners, and we’re excited to be able to provide that each day.” 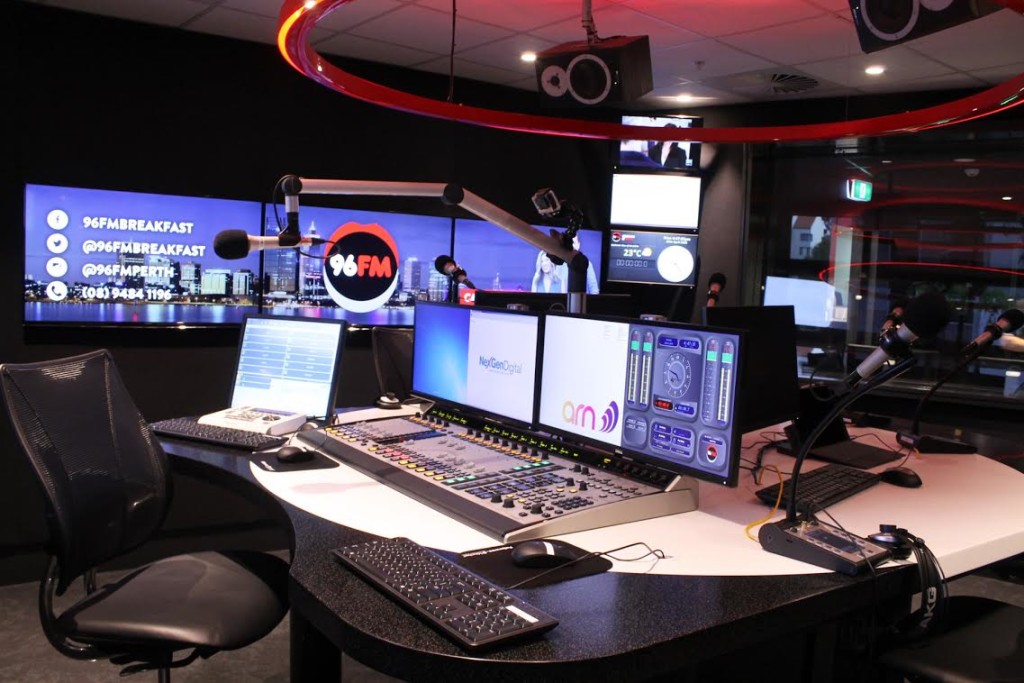