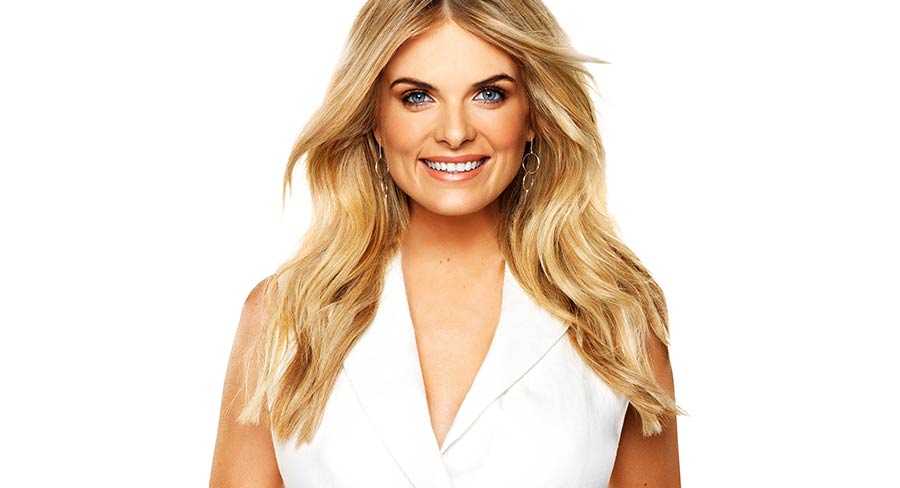 Next Thursday March 14, NRL on Nine returns with what the broadcaster is calling the biggest year of rugby league coverage yet, taking viewers closer to the action than ever.

Nine has released these details about season 2019:

Joining the commentary team in 2019 are three former superstar players: Billy Slater, arguably the greatest fullback of all time; the man widely considered to be a future Immortal, Johnathan Thurston and premiership winner, Origin and Kangaroos representative, Sam Thaiday.

Each week these two programs will explore the biggest stories from the biggest games, with insight from some of the best brains in rugby league, delivered with entertainment and humour. Viewers will get unprecedented, behind-the-scenes access to players and coaches around the grounds and in the sheds, offering an inside look at the pain and glory that comes with the toughest game of all.

The third new program, Sunday Kick Off, will give viewers all the last-minute news and updates they need every Sunday afternoon at 3pm AEDT ahead of Sunday Footy at 4pm AEDT – part of seven hours of straight NRL coverage every Sunday. This includes the returning Sunday Footy Show, along with the Canterbury Cup NSW and Intrust Super Cup (shown in NSW and Queensland respectively), which will showcase the next generation of NRL stars.

Also returning to get every week off to the right start is the round-table panel show, 100% Footy, where the experts debate the hottest topics in the game from every angle.

The 2019 season will kick off with the 2018 Grand Finalists, Melbourne Storm, playing the Brisbane Broncos at AAMI Park in Melbourne on Macca’s Thursday Night Footy, live on Thursday, March 14, from 7.30pm AEDT.

The next night, the Sydney Roosters, reigning premiers, take on their arch rivals, the South Sydney Rabbitohs, when rugby league returns to the Sydney Cricket Ground for VB Friday Night Footy.

The State of Origin juggernaut returns exclusively to Nine this year, bringing all the heart-stopping action of state against state, mate versus mate.

And a brand new programming concept will debut this season: Magic Round in round nine, when all 16 NRL teams converge on Suncorp Stadium in Brisbane to do battle over four exhilarating days.

NRL on Nine: Weekly Programming in 2019