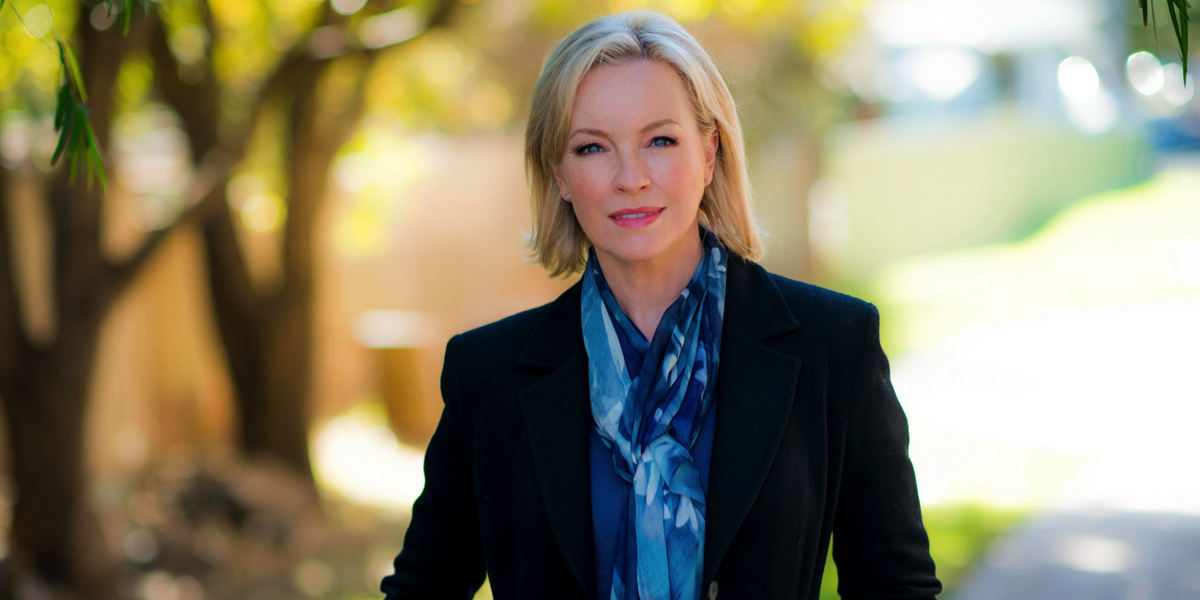 Screen Australia has announced investment of $3.19 million in a range of new projects that will trigger production to the value of $38.4 million. Projects supported in this round of funding include an action adventure film The Nest, which is an official Australian/Chinese co-production, A Few Less Men, the sequel to one of Australia’s most successful comedy features of 2011 A Few Best Men, and a new TV series starring Rebecca Gibney.

The TV series for Seven has a working title of Wanted. The action adventure drama is from the team at Matchbox Pictures and will star Gibney who is also listed as an EP on the project. The series will be directed by Shirley Barrett, and follows two strangers who intervene in a deadly carjacking only to be swept up in a roller-coaster chase across Australia in a car full of money.