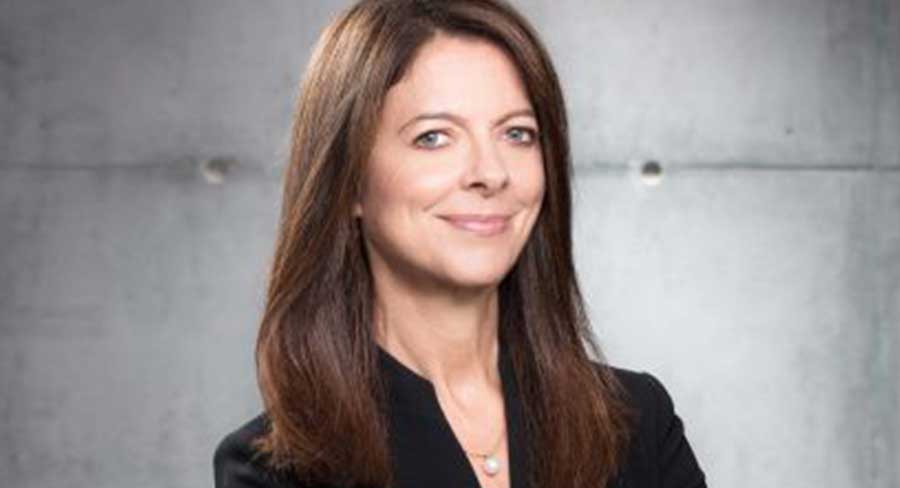 Plus oOh!media chair Tony Faure on why they chose Cathy O’Connor

On Monday oOh!media announced the appointment of Cathy O’Connor as managing director and chief executive officer, from early 2021.

O’Connor comes to oOh!media with 35 years of sales experience working for Australian media organisations, including the last 12 years as CEO of Nova Entertainment Group.

The appointment follows a global search for a replacement for founder and CEO, Brendon Cook, who earlier this year announced his intention to stand down from the role after more than 30 years.

Mediaweek spoke with O’Connor shortly after the announcement and discussed her new role, her time at Nova, and the future of oOh!media .

O’Connor was approached about the role recently and described the opportunity to lead a company in a high growth industry as one that was hard to turn down.

“The CEO of Nova is a great job and you could only ever leave it for a great job. And I see the CEO of oOh!media and the chance to build on the work of Brendon Cook as a great job.”

“The out of home sector has very strong growth prospects and is becoming such a potent force in a world where intelligence around data in audiences is coming to prominence. And oOh!media is very well placed in that future landscape.”

While O’Connor described the out of home sector as the main reason for the move, another key aspect of the companies portfolio is Junkee Media which she says is a good fit for her with her background in content.

“The Junkee Media element of the business which is all about the content and the changes that they have made around developing their capability in content sits very comfortably with my background in radio.”

oOh!media chair Tony Faure said that there is only one Brendon Cook and that he could never be replaced, but the task was to find someone who would be right to lead the company into its next phase.

“The critical things we see in Cathy are first of all her incredibly strong track record of building a strong business in Nova over a long period of time. Secondly, she showed great ability to drive the profitability of Nova by innovating and also being efficient. And Thirdly, she has a terrific track record in investing in and developing talent.”

“We see a very big opportunity to build a business that is so efficient at reaching people it can take a broader market share from other media forms.”

The future of Nova and highlights as CEO

Nova didn’t mess around with finding O’Connor’s replacement announcing her successor at the same time as her departure, internally promoting Nova chief commercial officer Peter Charlton as the new CEO of Nova – who O’Connor said was always her recommendation for the job.

“I am incredibly proud of building a commercial team under Peter’s leadership which has grown its revenue share every year since I have been in this role and it can only be done by a fantastic commercial leader like Peter.”

When pressed about her highlights during her tenure O’Connor said that she is proud of the progress Nova had made under her stewardship.

“When I took the role, I think Nova had plateaued in its performance in FM radio. So re-launching the Nova Network and establishing the hit position that ultimately took Nova to the number one reaching metro brand stands out, and the launch of smoothfm has been wonderful as well.”

The Future at oOh!media

While still a fair bit off from her anticipated 2021 start at oOh!media , when asked about her early plans for the company O’Connor says that oOH! is in a similar situation to most companies during the Covid-19 pandemic.

“Coming out of a pandemic every media company is focused on resetting for growth and driving that growth in a really constructive and front foot way. And I expect to be working shoulder to shoulder with the team to do everything I can do to support the improvement of that commercial performance.”