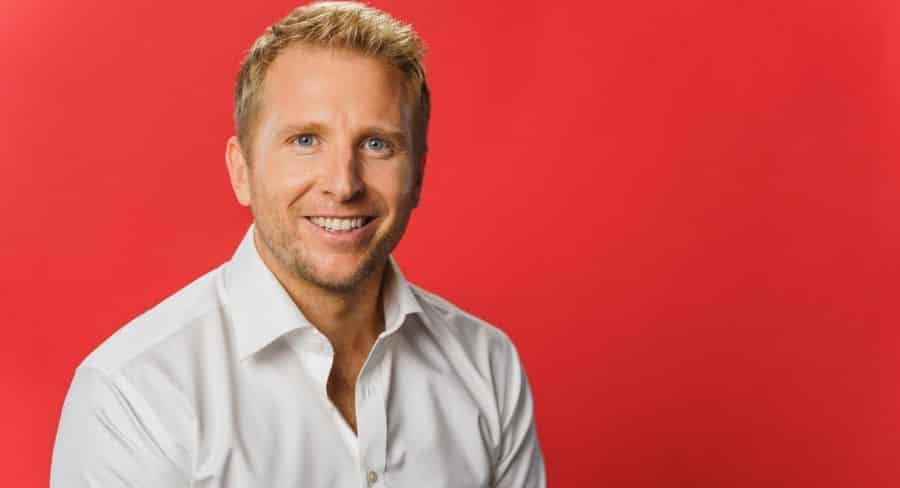 • Join David Speers for Insiders and Hamish Macdonald for Q+A

This February, two of the ABC’s iconic news and current affairs shows return with new hosts and fresh looks.

Join David Speers for Insiders and Hamish Macdonald for Q+A as they welcome in the new decade with all the usual lively debate and open discussion.

In its 20th year, Insiders is back– premiering Sunday 2 February – with new host Speers taking the helm of Australia’s most watched morning show. A Walkley award winner, Speers is one of the most respected political journalists in the country and joins Insiders following a 19-year career at Sky News where he was the network’s political editor in Canberra. 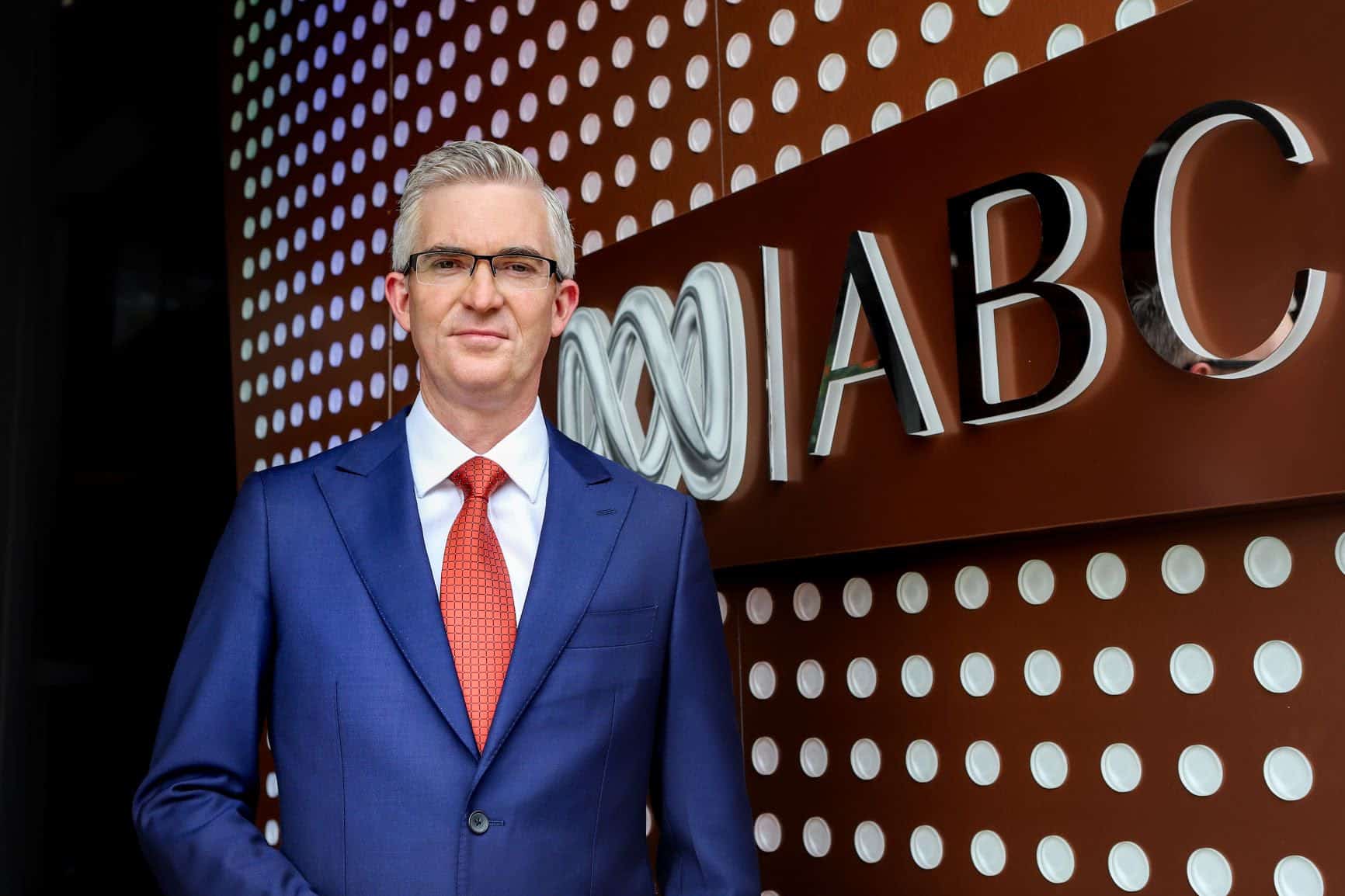 Mike Bowers returns to Insiders with another season of Talking Pictures, and as always, will be looking for the funny and absurd moments in politics to lighten up your Sunday morning.

2020 promises to be an exciting year for Q+A – premiering Monday 3 February – with new host Macdonald in the chair. He’ll be travelling the show more frequently around Australia, sharing the stories of these local communities.

The program returns with a bushfire special which will be broadcast live from the Bega Showground Pavilion, giving fire-affected communities the chance to ask questions of our leaders and take part in an all-important conversation about disaster management, community recovery and shaping national policy for the future.

Macdonald is a highly accomplished journalist and presenter, who has developed his storytelling over many years of reporting both domestically and overseas. On Monday nights he will host surprising and thought-provoking discussions that challenge our thinking on big and complex issues.