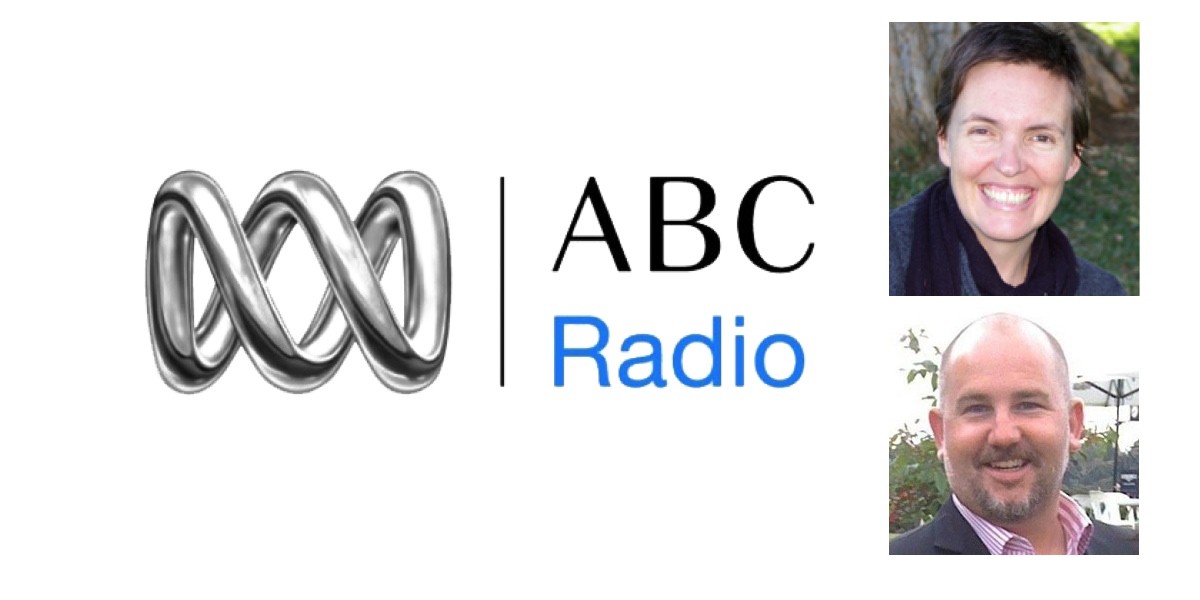 ABC Radio has announced the appointments of two new station managers to lead Local Radio stations in Sydney and Melbourne. Cath Dwyer has been appointed manager of 702 ABC Sydney and Warwick Tiernan as manager of 774 ABC Melbourne.

Tiernan moves from his position as head, marketing and communications, where he has led the audience development and promotions functions across all national and local ABC Radio networks for the last six years.

Dwyer moves from her position as project director for ABC Open, where she was responsible for developing and leading ABC Open, the ABC’s online project which publishes and broadcasts audience-created content from regional Australia.

Jeremy Millar, manager ABC Local Radio, said he was extremely pleased to be able to appoint two candidates with a proven track record of strong leadership, advocacy and communication, all essential to these key roles.

“Our future is firmly focused on audience and community engagement. While both Cath and Warwick come from different backgrounds with unique perspectives, they have a shared understanding of contemporary audiences and great content. They are valuable additions to the Local Radio management team,” he said.

Dwyer has over 25 years’ experience in broadcast and digital media. She began her career at the ABC in Local Radio in regional NSW before working extensively with triple j and Radio National in a range of content making and editorial roles. In 2009, Dwyer was appointed as project director for ABC Open and led the project from original concept to its development as a UGC platform which has to date published over 75,000 audience contributions from regional Australia and seen audience content broadcast and published across ABC TV, Radio and online. Dwyer was awarded a Master of Arts from the University of Technology Sydney in 2015 for her research on participatory media.

Tiernan joined the ABC in 2003 from the Melbourne International Arts Festival where he was the marketing and development manager. He has been responsible for audience development, stakeholder partnerships and communications strategies for some of Australia’s leading cultural organisations including Melbourne International Comedy Festival, the Sydney Festival and the Queensland Theatre Company. Following B.A. Public Relations studies at RMIT University, he worked as a publicist for the independent arts sector and then at the State Theatre Company of South Australia. He has focused on connecting audiences with stories over many years.

Dwyer will start her new position in late September.

Tiernan has been acting in the role since July 2015, and starts in an ongoing capacity immediately.