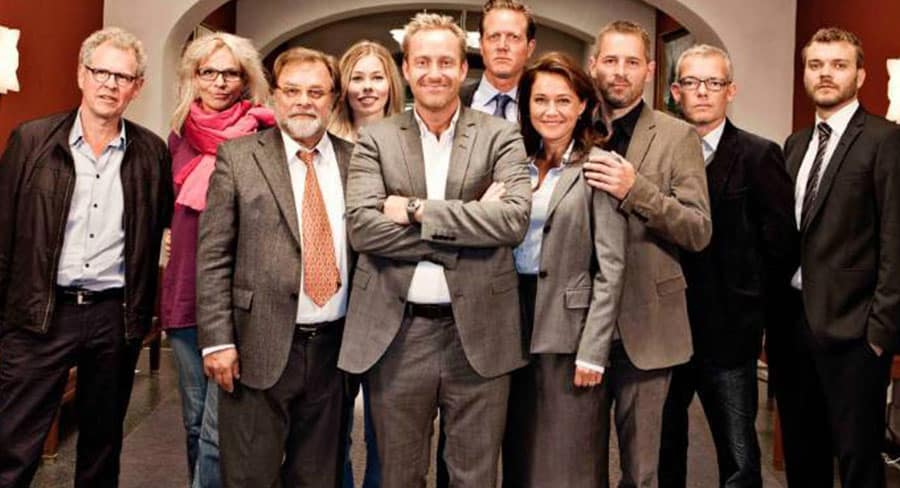 Netflix and DR, the Danish Broadcasting Corporation, have announced that Borgen is back. For the first time ever, the first three seasons of Borgen will be available on Netflix globally later this year, with brand new episodes of the critically acclaimed political drama landing on the service in 2022.

The Danish political drama was originally screened in Australia on SBS.

The new Borgen, which will premiere on DR before becoming available on Netflix around the world, reunites the creative team and talent behind the BAFTA Award Winning series. That includes creator Adam Price and lead actresses Sidse Babett Knudsen as Birgitte Nyborg and Birgitte Hjort Sørensen as Katrine Fønsmark

Borgen will be produced by SAM Productions, a Danish screenwriter-based production company, and is written by Adam Price (Borgen, Ragnarok). The executive producer is Meta Louise Foldager Sørensen (Antichrist, Melancholia) and the producer is Stine Meldgaard Madsen (Ragnarok, Something’s Rockin’). 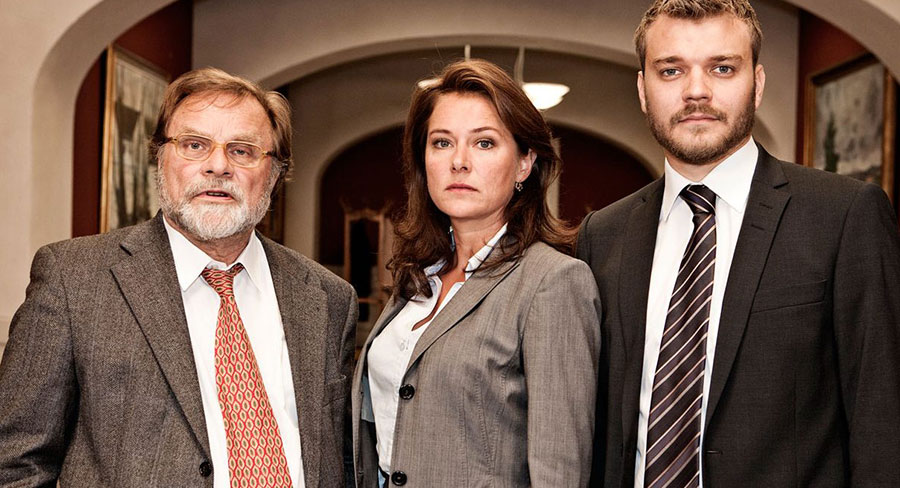 In the new Borgen audiences will again follow Birgitte Nyborg (Sidse Babett Knudsen), her staff and the media tasked with covering her, this time in her role as Foreign Minister. The show will also follow Katrine Fønsmark’s (Birgitte Hjort Sørensen) journey. After being Birgitte’s head of press for a while, in the new season she is back in journalism where she has landed a job as news director for a large, nationwide television station.