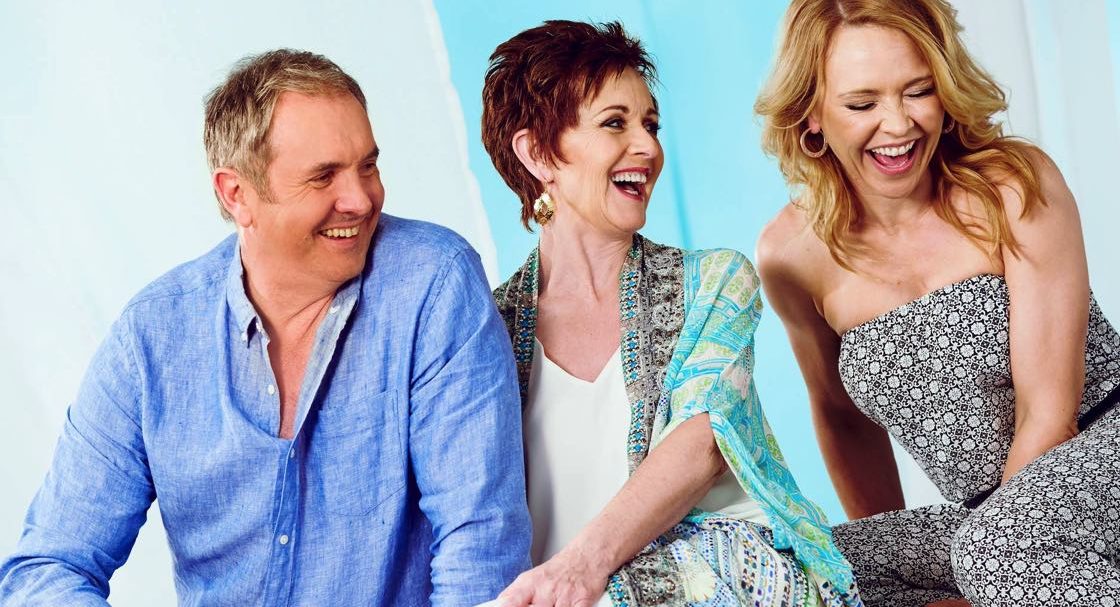 FremantleMedia, the producer of the daily drama Neighbours, has confirmed a new multiyear deal with Channel 5 in the UK which will see the network remain as the home of the hugely popular Australian series.

The soap will also extend its number of annual episodes from its current 240 run to 258, meaning that for the first time ever, viewers will be able to catch up with the residents of Ramsay Street all year round.

The new agreement also includes the creation of a number of Neighbours specials to launch in 2018 in primetime slots.

Cécile Frot-Coutaz, CEO, FremantleMedia Group, said: “From small beginnings over 30 years ago, Neighbours has grown to become one of the most iconic shows on television, a mainstay of the FremantleMedia drama catalogue and, with the possible exception of Kylie herself, Australia’s number one export. I’m delighted that our new deal with Channel 5 will ensure that the millions of passionate Neighbours fans in the UK will continue to enjoy our brilliant cast, writers and many storylines for years to come.”

Jason Herbison, executive producer of Neighbours, added: “I’m excited to keep delivering our worldwide viewers with their daily fix of Ramsay Street. We are proud that our show, set in the Aussie suburbs has touched the lives of viewers the world over. Just as our characters span generations, so do the people that watch – we value our global audiences and are delighted to stay on this journey together. Come the end of 2018 we will also make history by becoming the first Australian drama series to screen all year round. The best is yet to come.”

Neighbours first joined the Channel 5 network in 2008 and has been a stalwart of the daytime schedule ever since. Airing weekdays at 1.45pm and 5.30pm, the drama has reached over 15.2m viewers since the start of 2017 and is consistently Channel 5’s number one daytime show regularly garnering over one million views daily.

The series attracts and entertains a legion of fans and ranks superstar singer Adele amongst its biggest supporters. It is viewed by millions daily across a number of countries worldwide including Canada, Norway, Belgium, Ireland and Iceland, making Neighbours the most successful Australian television export in history.

Neighbours is a FremantleMedia Australia production for Channel 5 and ELEVEN.