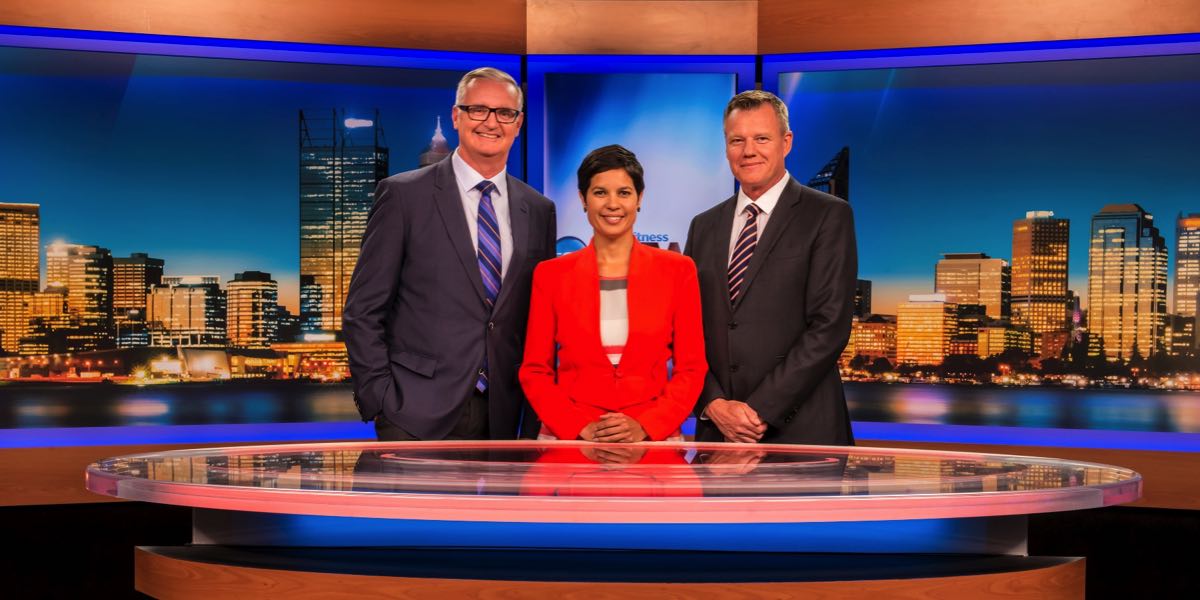 Ten is pleased to announce that TEN Eyewitness News First At Five Perth Presenter Narelda Jacobs has signed a new, two-year contract with the network.

So far in 2016, the Perth bulletin is up 4% in total people compared with the same point in 2015 and consistently draws a bigger audience than Nine’s 6pm Perth bulletin (source: OzTAM).

Ten’s network news director, John Choueifate, said: “I am absolutely thrilled with the re-signing of Narelda. She is a quality journalist and a true professional who is well respected by the community.”

Jacobs, who will celebrate her 16th anniversary with TEN on 2 May, said: “Every day at 5pm, we are honoured to be invited into lounge rooms across Western Australia.

“My career at TEN has given me the opportunity to meet inspirational West Aussies and to be involved in much needed charities and causes. I’ve abseiled off the Bell Tower, trekked Kokoda, shaken charity tins and met hundreds of everyday West Australians who are making a difference. TEN is embedded in our community and I’m looking forward to continuing this rewarding work.”