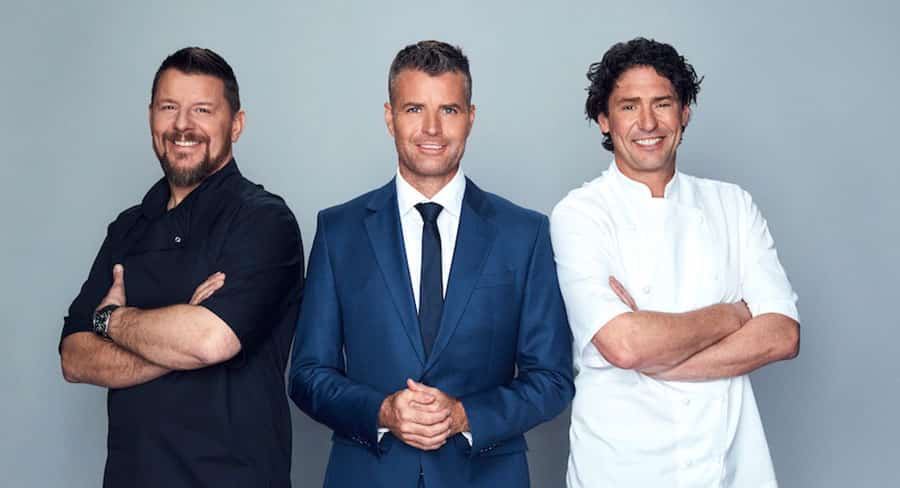 Chef vs Chef, Fans vs Faves, House vs House – this is MY KITCHEN RULES: THE RIVALS. In an MKR first, five former favourite teams go head-to-head with five new teams in the fiercest competition yet.

Each group of teams will be living together in separate houses and they’ve all got something to prove – especially their group mentors, Manu Feildel and Colin Fassnidge.

Through a series of cooking challenges in House Manu or House Colin, the two chefs try to bring the best out of their teams while Pete Evans serves as the impartial judge. As the competition progresses, the rivalry heats up in and out of the kitchen, while friendships are formed and a hint of romance adds some extra spice.

Ultimately, one team will be crowned MKR champion – will it be a fan or fave? You’ve never seen an MKR like this!

MY KITCHEN RULES: THE RIVALS is a Seven Studios production.