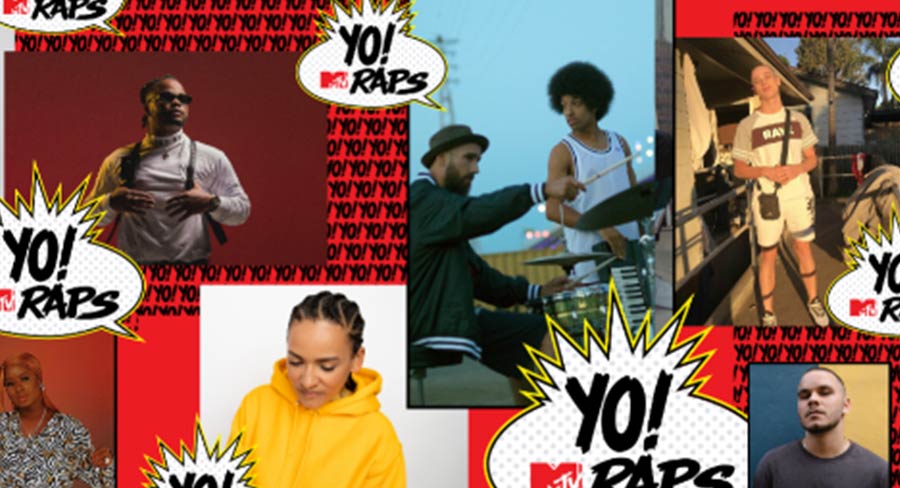 MTV Australia has announced that musician and host of Triple J’s hip hop show, Hau Latukefu will host the first Australian edition of the hip-hop franchise “YO! MTV Raps.”

“YO!” will also feature a round table discussion with some of the performing artists and open up a forum to discuss the current state of Hip Hop culture including the music, the talent, the fashion and local representation.

Reimagined for Australia and New Zealand audiences and filmed in front of a live studio audience at MTV HQ, “YO! MTV Raps” will premiere Friday May 17that 6pm AEST on MTV on Foxtel, Foxtel Now, Fetch and mtv.com.au.

Simon Bates, Vice President of MTV Asia Pacific said: “We’re excited to showcase the immense talent of local hip-hop artists that have exploded across Australia and around the globe. Following MTV Unplugged Melbourne and TRL, “YO!” is another great addition to the growing list of local programing we are creating to highlight local artists and musicians that connect with young audiences.”