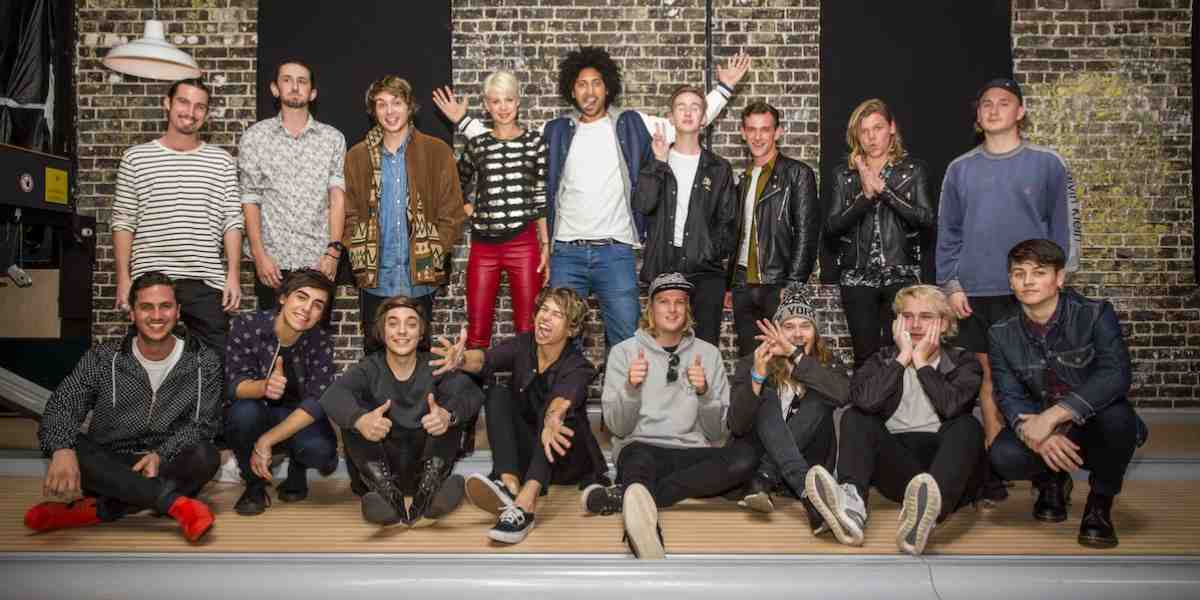 MTV Brand New launches in Australia today. The competition asks the public to vote for their favourite artists.

Having contributed to the international success of Sam Smith, Florence & The Machine and Adele, MTV Brand New launches in Australia today. The competition asks the public to vote for their favourite emerging Australian and New Zealand acts, with MTV giving the artists the support and exposure necessary to break into the industry to make it big.

Video clips and internviews with the artists are available at mtv.com.au/brandnew, where viewers are invited to vote. Voting on Twitter by hashtagging #MTVBRANDNEW and the name of the artist is also possible. Competing artists will battle it out on air from July 6, with voting closing in September. The winner will be announced on air, and will perform at a winner showcase event in Sydney.


“We’re extremely excited to launch MTV Brand New down under after the huge success that the competition has experienced in the UK,” said Simon Bates, Vice President of MTV Australia & New Zealand. “We have an absolute killer line-up of talent, which we can’t wait to introduce to our audiences via our MTV platforms online and on-air. With MTV reaching 785 million households globally, and with 2.5 million unique visitors to our website in Australia alone, we are thrilled to have the opportunity to provide support and exposure to these talented artists and watch them achieve huge success in the music industry.”