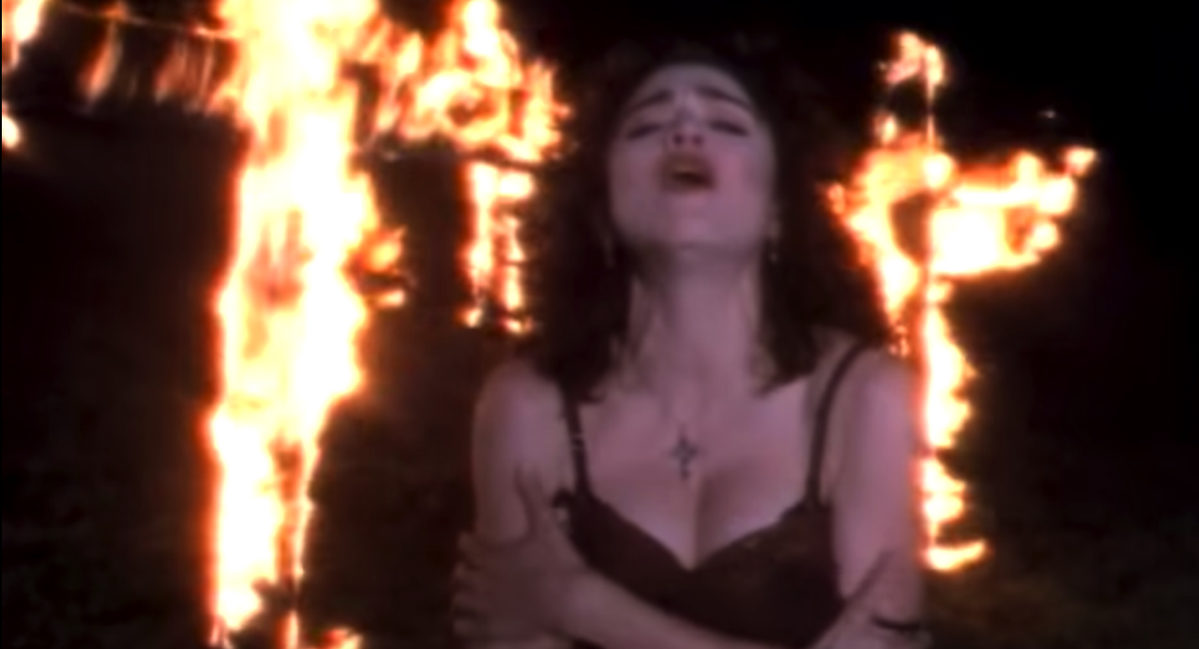 MTV has revealed today that one of the new Fetch channels will be MTV Classic, launching exclusively on the platform next Monday.

The Viacom brand today said due to popular demand, MTV Classic is coming back.

Details have leaked online of an imminent change to the Fetch TV subscription channel pricing model, which adds more channels, raises the overall price but dramatically reduces the entry price for the internet-delivered channels, reports Trevor Long at EFTM.

MTV Classic showcases the artists and hits that have been part of the music landscape since the network’s inception in 1981. The 24-hour music channel will feature a nonstop and commercial-free music programming mix of rock, R&B anthems, classic power ballads and retro pop from some of the world’s greatest superstars including Madonna, Duran Duran, Michael Jackson, Bon Jovi, Spice Girls, Queen, U2, Whitney Houston, Prince and more.

“Artists from the 80s through to the 00s appeal to a range of audiences both young and old, and we’re listening to the fans and are bringing MTV Classic back to Fetch TV,” said Simon Bates, vice president, head of MTV Asia Pacific. “Whether it’s Nirvana, Destiny’s Child, The Cure or Britney Spears, MTV Classic is the home for music legends that shaped pop culture via their music videos.”

Scott Lorson, CEO, Fetch TV, added: “Fetch is thrilled to be working with MTV to bring back the much-loved MTV Classic to our platform. The launch cements the strong relationship between Fetch TV and Viacom, and increases the number of Viacom channels we carry to eight.”

MTV Classic will be available on Fetch TV channel 140.