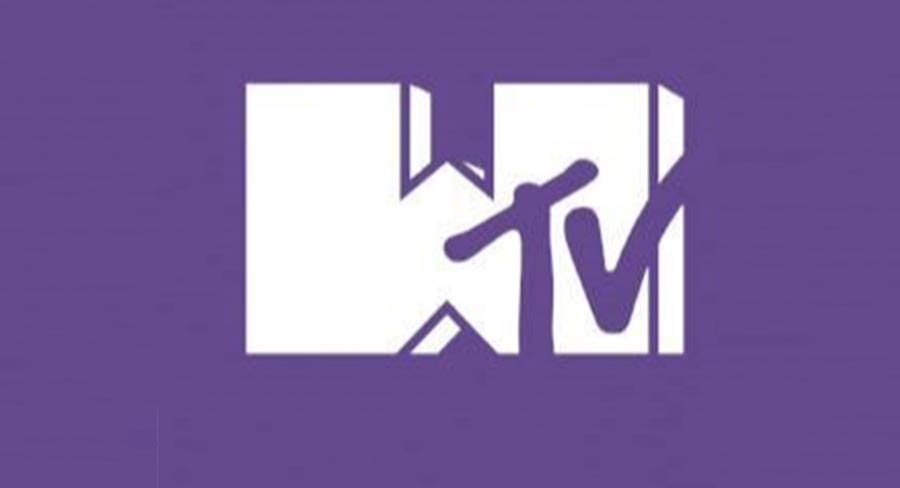 MTV will become WTV on Friday March 8 to honour International Women’s Day to celebrate the social, economic, cultural and political achievement of women.

The logo flip, first adopted internationally by MTV in 2017, will make its way on air and online again to mark our commitment to this very important day.

MTV Music will host a full day takeover of girl power hits including bespoke countdowns and curated playlists that celebrate female artists. MTV Dance will start the day with a Who Run The World? Girls! playlist that you can catch on Foxtel and Fetch.