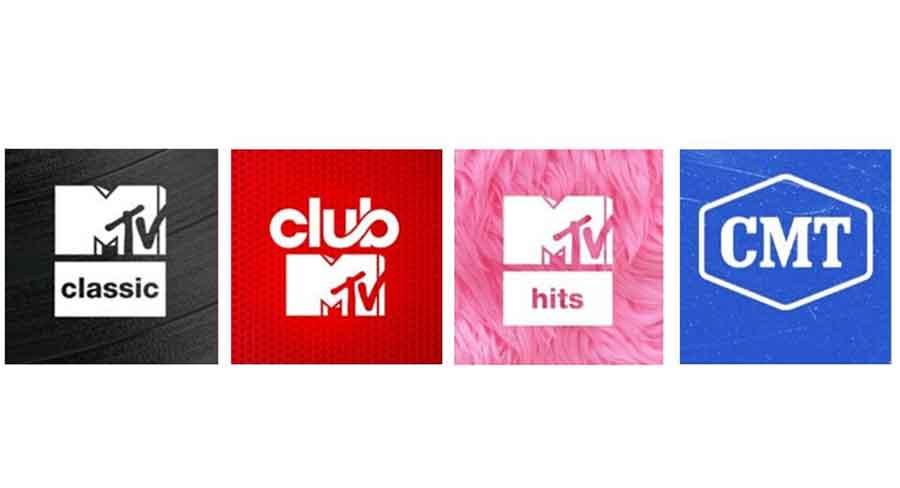 • Foxtel announced it would be closing its locally produced music brands Channel [V] and Max.

MTV Australia has today launched the new collection of music channels with a line-up that covers every music style.

The move comes after Foxtel announced it would be closing its locally produced music brands Channel [V] and Max.

The new channels are set to celebrate even more of the music audiences love, with curated music blocks for rock and pop, contemporary and country, charts and dance, R&B, easy listening and the all-time classics.

Programmed locally, the MTV and CMT branded channels will continue to be curated specifically for Australian audiences to enjoy premium entertainment experiences.

The chart-toppers, award-winners and stadium-fillers from Australia and across the globe. A non-stop music festival of the hottest hits right now.

The club scene curated into a channel that never sleeps. The ultimate dance party where the beats are endless R&B,Hip Hop and Dance hits.

Since 1981 MTV has been the home of Music TV. MTV Classic immerses itself in that proud heritage. From Aussie Icons to the global supergroups and superstars of the 80s, 90s and naughties.

Country Music Television featuring the best in country music from Nashville to Tamworth and everywhere in between.