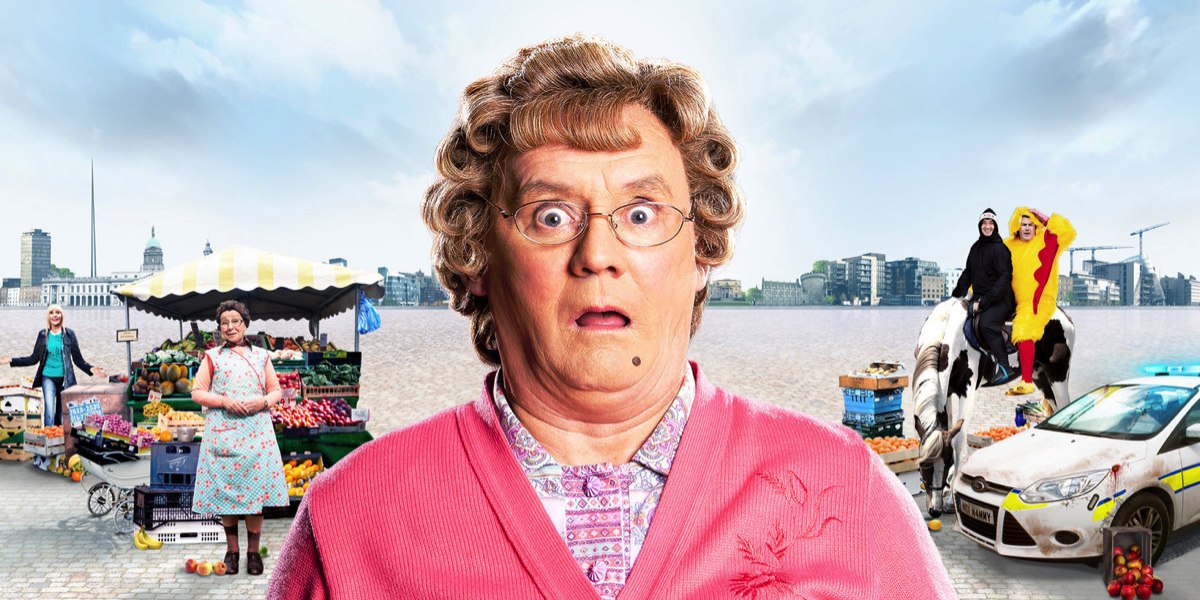 Presto has announced it has secured subscription video on demand (SVOD) rights in Australia to a number of NBCUniversal (NBCU) comedy and drama programs, enabling Presto TV and Presto Entertainment bundle subscribers access to these popular series.

As part of this deal, Presto has also acquired the SVOD rights to the multi-award winning and nominated NBCU comedy series 30 Rock (seven seasons) and Parks and Recreation (five seasons initially) in addition to critically acclaimed dramas Grimm and Heroes. All of these series will arrive on Presto and be available to stream on demand beginning Monday, August 24.

Presto has also acquired from NBCU the drama series Bates Motel, which will join the service in December.