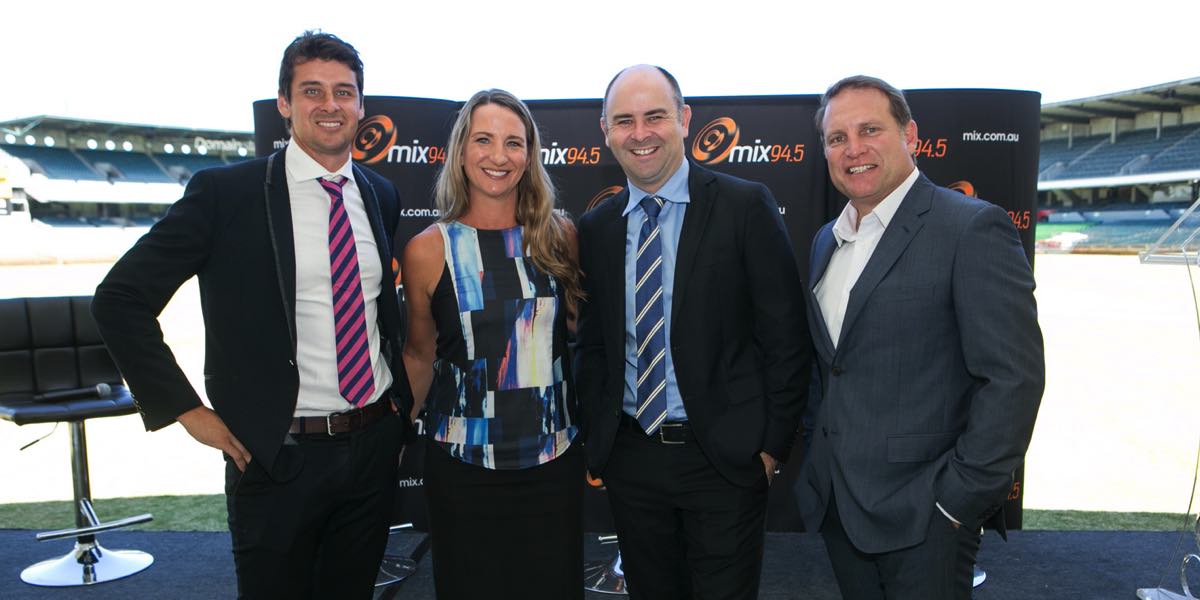 mix94.5’s call team will be heard across the whole of WA as Southern Cross Austereo’s RadioWest network, Redwave Media and West Coast Radio team up to broadcast every home and away game for both the Fremantle Dockers and West Coast Eagles.

The coverage is estimated to reach more than one million people across WA.

AFL CEO Gill McLachlan is delighted with the news of the expanded radio broadcast coverage.

“The AFL is privileged to have our game covered in depth across so many different media platforms and Southern Cross Austereo has been a fantastic long-time partner for our game.

“It is great news for WA footy fans that all Eagles and Dockers’ home and away games will be live on mix94.5.”