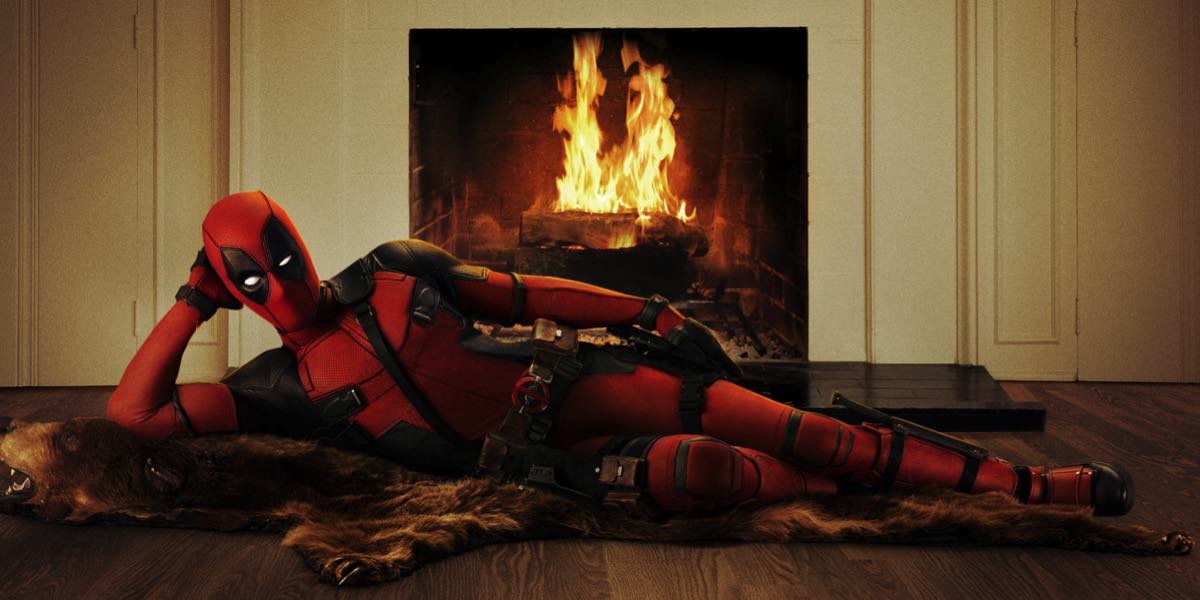 •  Deadpool ranks #1 for third weekend as Hail, Caesar! and Gods Of Egypt each open close to $1m

The weekend takings of the top 20 movies just broke $13m, which was the second lowest weekend total this year after $9.77m four weekends ago.

Weekend highlights were Deadpool ranking #1 for a third consecutive weekend while two new releases made the top four with both earning close to $1m.

The third weekend of Deadpool sees it on more screens than ever – 418 – mainly because it is still boasting a strong screen average. This week the $4.42m gross meant a screen average of $10,579. The movie has taken $33.5m, which is more than any film earned in 2014 and would have secured it a place in the 2015 top five.

At #2 was the second weekend of How To Be Single with its star Rebel Wilson attracting some unwanted publicity after a social media fail over the weekend. Single has now earned just over $6m.

Hail, Caesar! was the best of the openings with $1.26m from 260 screens at an average of $4,878. The movie is the latest from the Coen brothers Joel and Ethan and stars George Clooney.

Gods Of Egypt took $901,000 on its debut weekend on 198 screens at an average of $4,552. The fantasy film with overtones of a gladiator movie has a cast that includes Gerard Butler and Geoffrey Rush.

Rounding out the top five was Brooklyn which failed to land an Oscar from its three nominations at yesterday’s Academy Awards. In its third weekend the movie took $713,000 with a total of $3.88m to-date.

There were two other notable openings on the weekend:

Another multiple Oscar winner, The Revenant, is still on 127 screens, with a total of $19.1m.