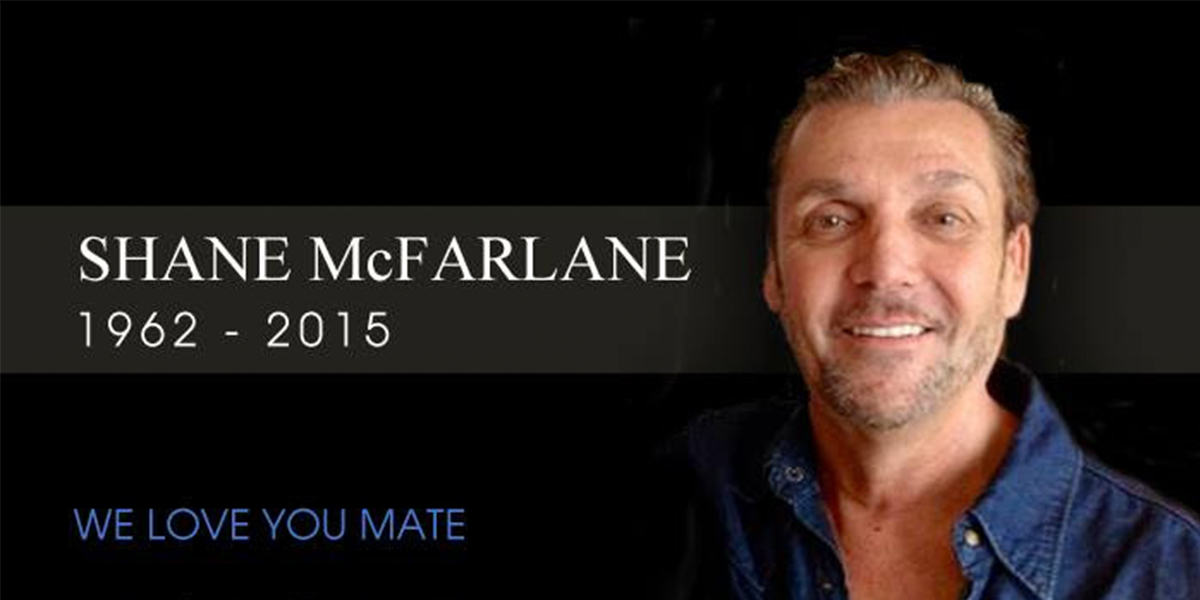 Mix Perth breakfast co-host Shane McFarlane has passed away at the age of 53.

As radio executives gather on the Gold Coast this morning for the annual National Radio Conference, very sad news has emerged from Perth that Mix 94.5 breakfast co-host Shane McFarlane has passed away at 53. McFarlane had been on long service leave trying to tackle ongoing health issues. 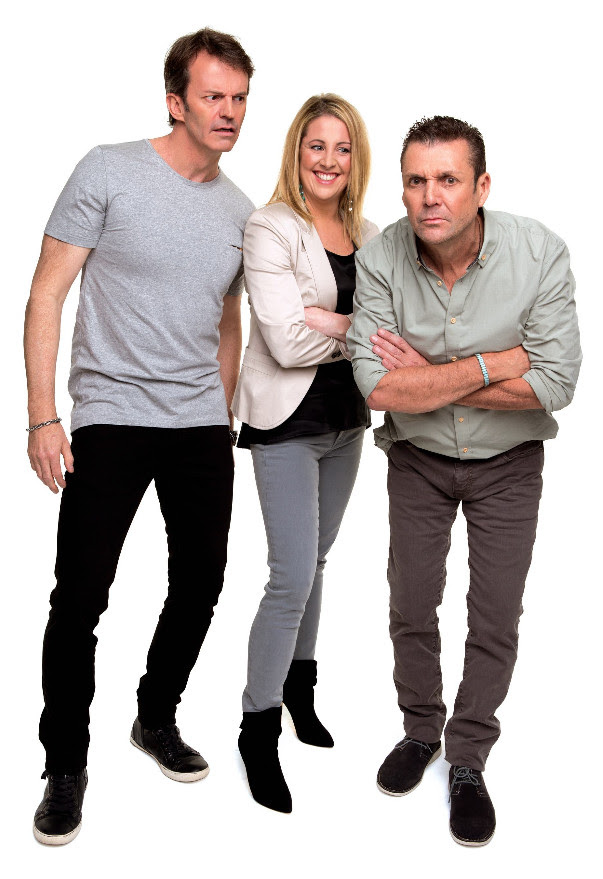 Southern Cross Austereo Perth GM Linda Wayman told The West Australian last month: “He is exhausted and, rather than struggle to find the balance while working breakfast radio’s brutal hours, he had asked to take long service leave to restore his equilibrium and just have a proper break. It was entirely his choice.”

McFarlane was co-hosting Mix 94.5 breakfast with Dean Clairs and Kymba Cahill. The team were in their second successful year after moving from drive following the departure of Fred Botica from the Mix breakfast shift.

Linda Wayman broke the news to shocked SCA colleagues yesterday in an email. It said in part:
Shane McFarlane died on Wednesday morning from complications from ongoing gastric issues.
Shane was not just a colleague, but a friend…a close friend to many of us…myself included. This will leave an awful hole in our lives and in our hearts, and it is very difficult for many of us to come to grips with.
Clairsy won’t have anyone to argue over the footy with, Kymba won’t have anyone to argue over…just about everything…with. And I won’t have anyone to chide for being politically incorrect or to raise my eyes in exasperation at… Or just laugh and hug because Shane did a lot of that with many of us.
Shane had worked with Austereo in Perth for 14 years. He came to us as an evening announcer and Steve Mummery saw his talent, put him with Clairsy and together they formed the genesis of Mix 94.5’s incredibly successful drive show, The Big Couch. It was with Kymba that Shane and Clairsy really hit their straps and then, nearly two years ago, they moved to breakfast.

The Mix Perth breakfast show won’t go to air today, but Shane McFarlane’s co-hosts Clairsy and Kymba will be back on Monday with a special tribute show. Mix program director Erica Hodge was on her way to the National Radio Conference and the ACRAs on the Gold Coast, but will now turn around and go back to help work on the tribute show.