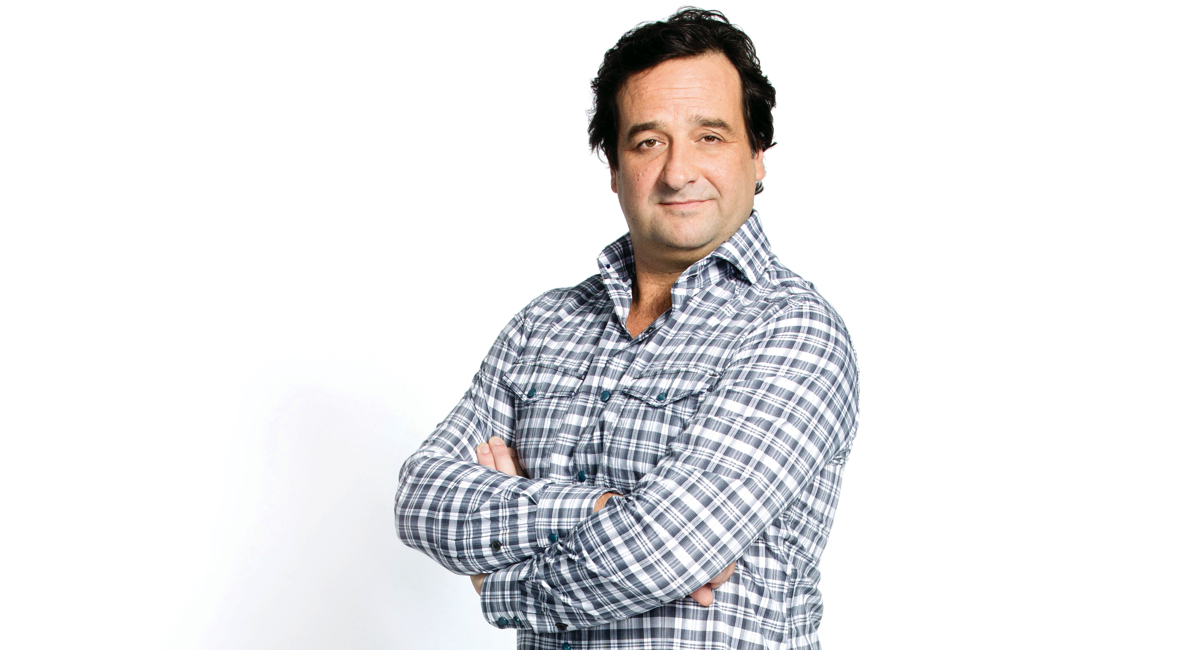 The team will pad up on December 15 for the first test match of Australia’s series against Pakistan at the Gabba in Brisbane, coverage will commence from 12:30pm AEST and 1:30pm AEDT.

Triple M’s cricket coverage will continue throughout the Pakistan Test series with the Boxing Day Test in Melbourne and the Sydney Test on January 3. Other special guests will join Triple M Cricket over the summer.