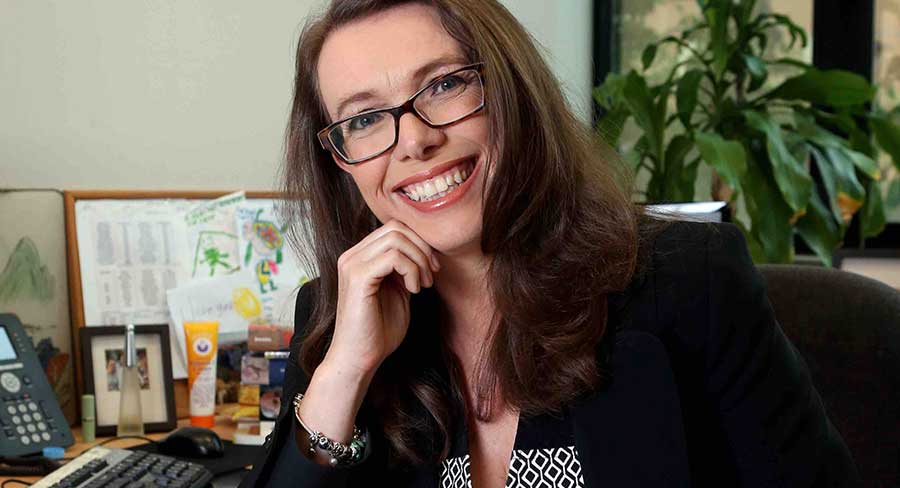 • Gunn’s promotion was announced to readers on Saturday

The Weekend Australian’s award-winning editor Michelle Gunn has been appointed editor of the weekday edition of The Australian.

Gunn’s promotion was announced to readers on Saturday and comes after John Lehmann takes up a new role as commercial director and managing editor after four years as editor of the national daily.

Gunn will remain at the helm of The Weekend Australian also, which she has edited since 2012.

News Corp Australasia executive chairman Michael Miller said on Friday that Gunn, the first woman to be named editor of The Australian, had a unique understanding of the paper’s audience.

“There isn’t a person in Australia more qualified to edit The Australian at such an important time in its history,” Miller said.

Editor-in-chief of The Australian Christopher Dore announced the appointments to staff, who have been publishing the print and digital editions remotely over the past two months, during a video hook-up.

“Michelle’s characteristic passion is matched by her skill. Under her stewardship, The Weekend Australian has grown from a great newspaper into a truly world-class newspaper,” Dore told staff. “So I can say with conviction that Michelle will be exceptional as the new editor of The Australian.”

Dore also paid tribute to Lehmann for overseeing The Australian during its most successful period and leaving the post with its largest and most engaged audience in its 56-year history.

His new role will focus on driving commercial and consumer revenue.

After more than eight years as managing editor, Helen Trinca will become associate editor of The Australian and continue to edit The Deal.