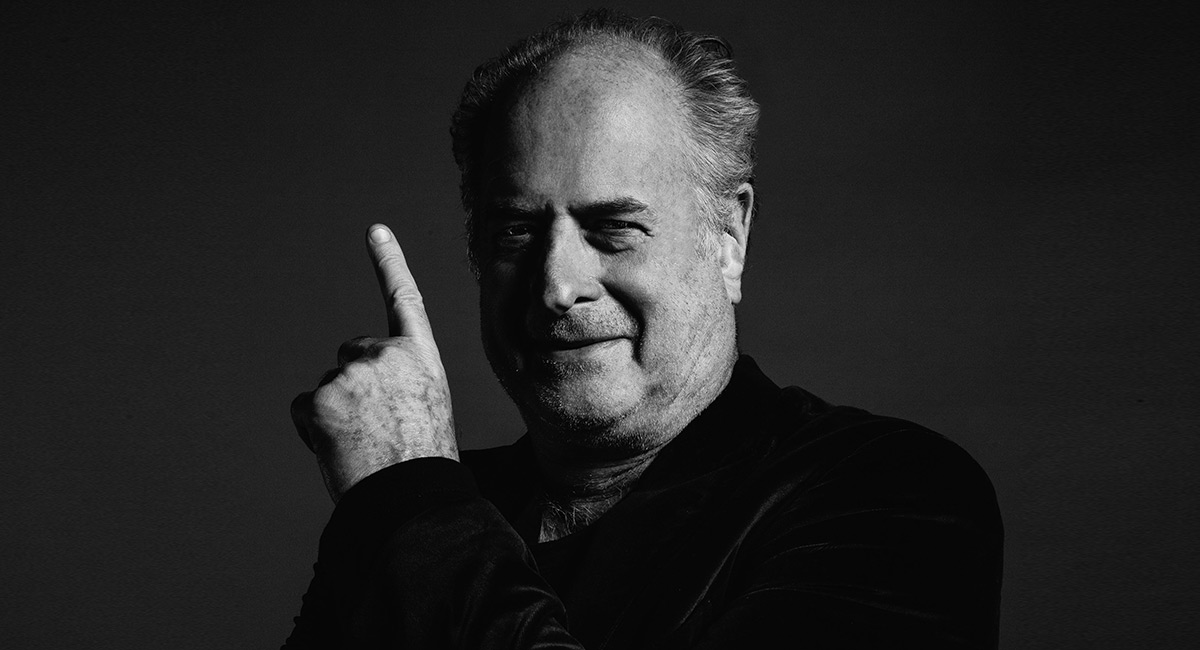 • “Michael gave so much during the interview – factually and emotionally”

Award winning Australian journalist and broadcaster, Mike Munro, will present a special tribute interview with the late Michael Gudinski in a Foxtel special event, Michael Gudinski – My Story, on Foxtel Arts on the eve of the Victorian State Memorial service for the much respected music entrepreneur.

Often recognised as the Godfather of Aussie music and the most powerful and influential figure in the Australian music industry, Michael Gudinski spoke with Munro for Foxtel’s History channel series Mateship- which celebrated the 100 years of close bonds that unite Australia and America. Munro spoke with visionaries across television, sport, politics and music. Gudinski believed there has always been a genuine love, bond, and interest for Australians in America and reflected on his time trying to crack the US music scene, thinking perhaps he waited too long to go to America with Skyhooks with the tyranny of distance.

What also came out of this interview was an amazing insight to Michael Gudinski’s family, his illustrious career, his love and passion for the music industry and his gratitude to Australia and its’ music fans.

Foxtel Arts will premiere the full Gudinski- My Story interview on Tuesday March 23 at 7.30pm and a special encore on Wednesday March 24 at 8.30pm on Fox Showcase.

Gudinski pinpointed his early influences in music which included the band The Loved Ones, who he would watch at lunchtime concerts in the City. Gudinski knew he wanted to leave school and would come up from the grass roots in the Australian music business, working in cloak rooms and putting up posters and knew at the time the industry needed change. Gudinski loved original talent and looked back fondly on The Sunbury Music Festival, where he worked as a stage manager promoting the Festival, describing that moment as “the birth of everything that really came about”, and the first time an all Australian line up was celebrated. It was not long after, Gudinski founded Mushroom Records and shortly after Skyhooks came along who helped put Mushroom on the map.

“Mushroom was a rock label and a lot of people thought I was going crazy but Kylie, to see her so strong to this day, she is Australia’s greatest export, she’s our queen that girl. Then you look at Jason, Dannii, Peter Andre, and a lot of people were going this is the end of Mushroom. Well let me tell you, you’ve got to pay your bills, and as I got older I realised it’s not just about what I like or being a fan of, it’s about appealing to generations and different generations,” he said.

Mike Munro said: “Michael gave so much during the interview – factually and emotionally – that by the end of it there was this overpowering silence among the camera/sound/lighting crew who were obviously effected and moved by Michael’s life story.”

Brian Walsh, Foxtel’s executive director of television said: “Michael Gudinski was one of a kind – a larger-than-life figure, widely respected for his unwavering passion for all music, in particular Australian music. Foxtel is honored to have the opportunity to share this rare and intimate interview with one of the industry’s most illustrious pioneers. It is a fitting tribute.”