Nova Entertainment said the new role has been created to build on and further strengthen Nova 106.9’s commercial credentials in what has arguably become the network’s most competitive market. 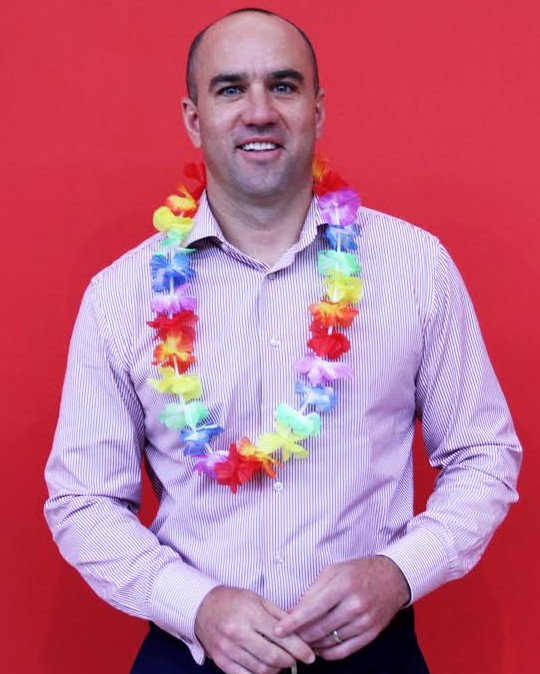 Graham will be called on to provide leadership, direction and management of all local sales teams and sales management including agency, direct, Create and creative.

Before moving to Sydney, Graham was the Sales Director of ARN Brisbane and in his most recent role was leading the ARN Sydney team.

Graham will work alongside Brisbane sales director Kat Frost who has recently returned from maternity leave.