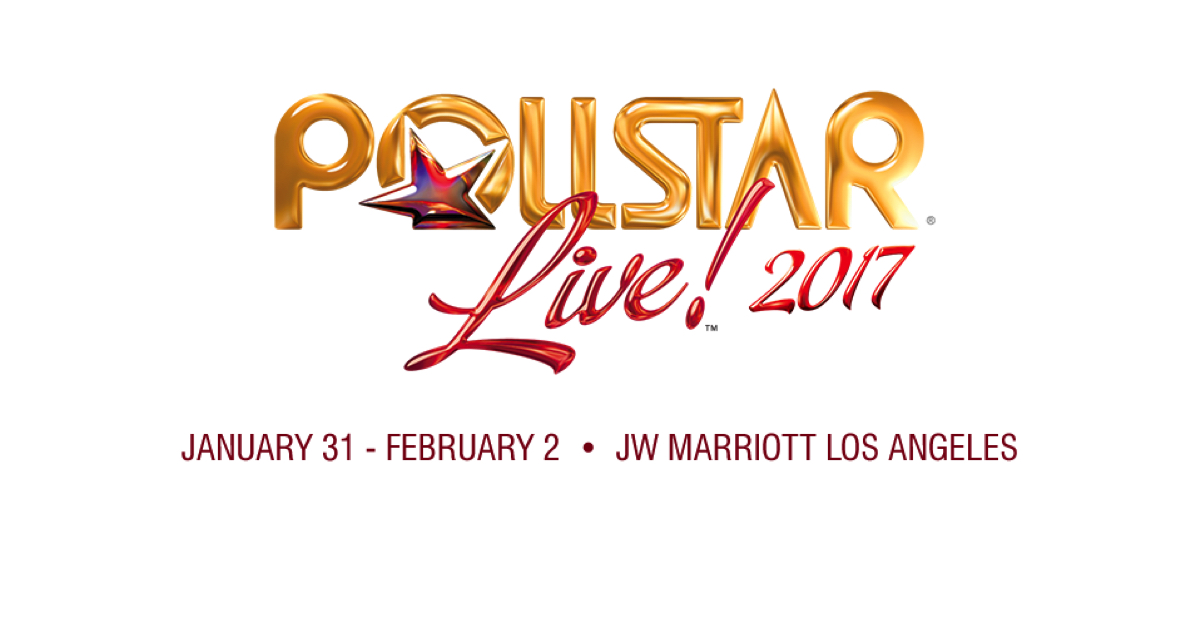 Chugg has claimed the coveted title four times since 2000

Michael Chugg was last week nominated for the 2016 Pollstar Awards in the category of International Promoter of the Year. Pollstar’s reigning International Promoter of Year, Chugg has claimed the coveted title four times since 2000, and has been nominated a total 17 times since the award was established in 1994. The winner will be announced at a ceremony in Los Angeles in February 2017.

It’s been a busy year for the team at Chugg Entertainment, following the departure of Chugg Entertainment’s CEO and co-director Matthew Lazarus-Hall in March. While Lazarus-Hall still works closely with the business, consulting on major festivals and tours, the changes have seen some of the company’s longstanding staff being promoted within the organisation with a reinvigorated Michael Chugg at the helm.