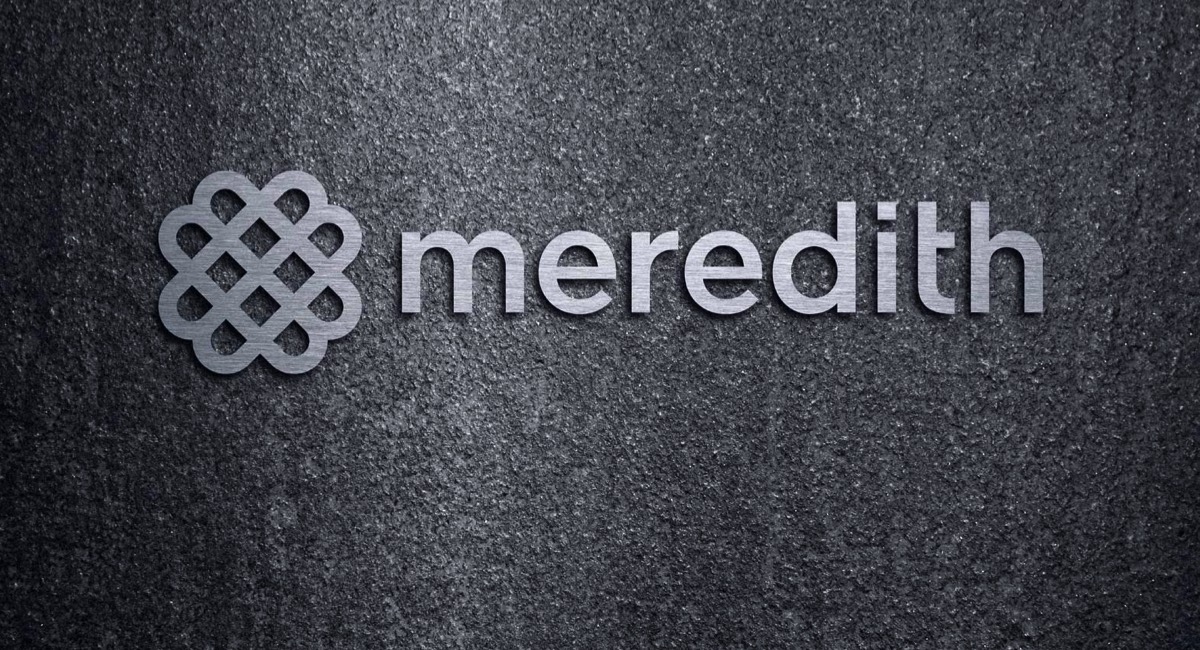 Meredith Corporation has entered into a binding agreement to acquire all outstanding shares of Time Inc. for $18.50 per share in an all-cash transaction valued at $2.8 billion. The transaction has been unanimously approved by the Boards of Directors of Meredith and Time Inc., and is expected to close during the first quarter of calendar 2018. [All figures in US$]

“We are creating a premier media company serving nearly 200 million American consumers across industry-leading digital, television, print, video, mobile, and social platforms positioned for growth,” said Meredith Corporation Chairman and CEO Stephen M. Lacy. “We are adding the rich content-creation capabilities of some of the media industry’s strongest national brands to a powerful local television business that is generating record earnings, offering advertisers and marketers unparalleled reach to American adults. We are also creating a powerful digital media business with 170 million monthly unique visitors in the US and over 10 billion annual video views, enhancing Meredith’s leadership position in reaching millennials.” 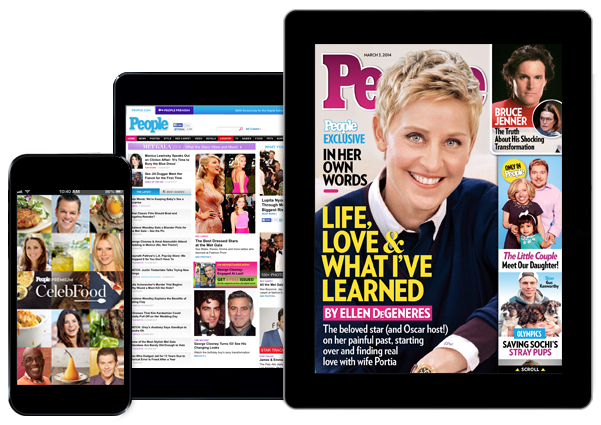 Key Strategic and Financial Benefits of the Transaction:

•  Creates unparalleled portfolio of national media brands with greater scale and efficiency – combined, Meredith’s brands will have a readership of 135 million and paid circulation of nearly 60 million, with leading positions in celebrity, food, lifestyle, news and sports, parenting, and home content creation, as well as enhanced positions in the beauty, fashion and luxury advertising categories.

•  Continues the strong and growing contribution from local media – Meredith’s portfolio of 17 high-performing television stations in 12 markets is a consistent generator of strong cash flow. Meredith’s stations – which reach more than 11% of US television households – are primarily Big 4 network affiliates located in fast-growing markets. In fiscal 2017, Meredith’s broadcasting business delivered the best year in its 60-year history, generating record revenues and profit – including more than $60 million of political ad revenues – and an EBITDA margin of 40%. Looking ahead, Meredith anticipates another strong political advertising year in fiscal 2019.

•  Accelerates Meredith’s digital position by adding significant scale – Meredith will be transformed into a Top 10 digital media company with 170 million unique monthly visitors in the US, over 10 billion annual video views, and nearly $700 million in digital advertising revenues. It will operate the No. 1 premium digital network for American consumers with unmatched reach to millennials. Additionally, Meredith will be a top-tier data player with a database of more than 250 million email addresses/device IDs, paired with leading advertising technology platforms and shopper marketing capabilities.

•  Enhances financial strength and flexibility – Meredith expects the transaction will be accretive to free cash flow in the first full year of operations. Meredith has demonstrated a strong track record of achieving cost synergies with prior acquisitions, and is confident in its ability to optimise the cost structure of the combined business. The increased scale and free cash flow – coupled with cost synergy achievement – positions Meredith to aggressively pay down debt and achieve a leverage ratio of approximately 2x by 2020, and take advantage of future acquisition opportunities in the media space.