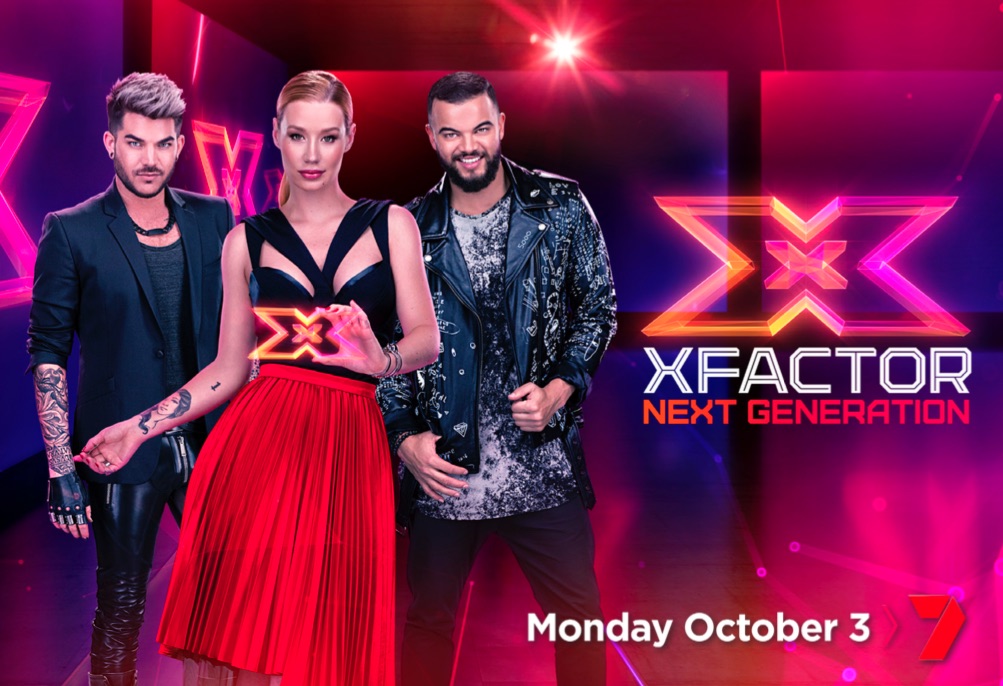 Friday
Mr Selfridge 7.30pm on 7Two
The fourth and final season picks up nine years later in 1928 before the department store saga ends with a happy (i.e. not true) ending for Mr Selfridge (Jeremy Piven) in ten episodes time.

Sunday
Westworld 8.30pm on Fox Classics
Brilliant programming to air the original 1973 movie as a lead-in to the HBO series starting on Monday.

Monday
The X Factor: The Next Generation 7.30pm on Seven
The eighth season has a new host in Jason Dundas and new judges Adam Lambert (American Idol runner-up) and Iggy Azalea (new to reality TV). Luckily Guy Sebastian is there to tell everyone how it works, given he started as a judge with this franchise when it moved from Ten to Seven in 2010.

The Secret Daughter 8.40pm on Seven
It’s a great idea to build a show around the fabulous Jessica Mauboy but unfortunately, whenever her character is not singing (in an unbelievable pub setting where smashing glasses and bashing each other is played as comedy), Mauboy is lumbered with a contrived concept – and a distinct lack of any indigenous relatives or friends. Very disappointing.

Hyde and Seek 8.45pm on Nine
Promos are talking this up as an international thriller but all we see in episode one is a suburban cop show with cliches galore. Matt Nable is solid but there’s a feeling we’ve seen all this before (e.g. a dead cop leaving behind a pregnant widow, the feds coming in to step all over the cops’ case etc). In other words, Nine has not re-invented the cop drama the way they have re-invented the medical drama with Doctor Doctor. Let’s hope then that things become more surprising when the action eventually moves overseas.

Westworld 8.30pm on showcase
All eyes are on HBO to see if they can create the next Game of Thrones and after the first episode, they should be just a little bit worried. If you are familiar with the movie, erase it from your memory because this re-imagines everything in much the same way Wentworth has flipped everything around in Prisoner. For example, the black gunslinger (magnificently played by Yul Brynner in the original movie) is now not a murderous robot but a murderous guest (now being played by Ed Harris) – and I only figured that out after reading multiple articles while in a state of confusion after this premiere episode. It’s got an amazing cast (Sir Anthony Hopkins, Evan Rachel Wood, James Marsden) and apparently the second episode is a cracker thanks to a story involving Thandie Newton so fingers crossed.