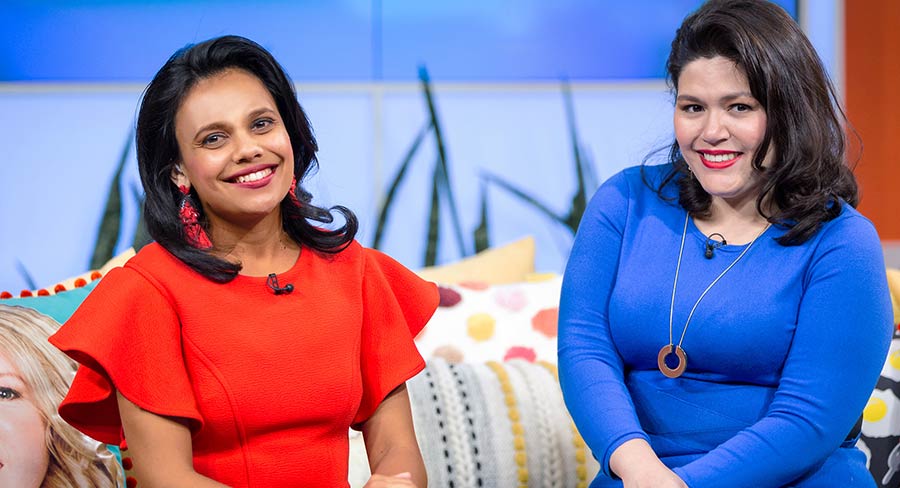 • Get Krack!n which aired its brilliant finale this week on the ABC.

It looked like the biggest TV story of the week was going to be The Project’s exclusives on Monday with both Jacinda Ardern and Egg Boy.

But later that night, Sky After Dark regular Teena McQueen debuted on Q&A and was called “the worst panellist in the show’s history”. What an honour, but before the news could even sink in, Tuesday exploded with the news about One Nation and the NRA. And just like that, it was back to being Teena Who again.

It is going to be hard to top the gobsmacking Al Jazeera investigative documentary and the ramifications aren’t going to be over any time soon. And if you can’t get enough of politicians and semi-automatic weapons, HBO comedies Veep and Barry return to FoxShowcase next Tuesday. Veep’s seventh season will undoubtedly win Julia Louis-Dreyfus her seventh Emmy in a row, having already made history getting it six times for Outstanding Actress in a Comedy.

Off air longer than it should have been, due to Louis-Dreyfus’ cancer diagnosis, real life has seen Donald Trump become President, so what will the fictional Selina Meyer do to top that? Well, let’s just say no taboo is off limits, with withering takedowns of American life at every rapid turn. There are just seven episodes till the end so savour every second.

After creating Barry last year, Saturday Night Live’s Bill Hader won the Emmy for Outstanding Lead Actor in a Comedy, while co-star Henry Winkler scored Outstanding Supporting Actor. Seeing The Fonz finally get an Emmy was enough for me to binge the first series, and he is indeed spectacular playing the unwitting acting coach to Hader’s hitman.

Shows about assassins are very hot right now. The second series of Killing Eve is about to hit iview, and Great British Bake Off presenters Sue Perkins and Mel Giedroyc are currently filming one for Sky called Hitmen. Ultra-violence always seems more palatable if there are nervous laughs attached, but for sheer savagery, it will be hard to top Get Krack!n which aired its brilliant finale this week on the ABC.

Regulars Kate McLennan and Kate McCartney selflessly gave over their show to Indigenous performers Nakkiah Lui and Miranda Tapsell, and what followed next was so outrageous, it may require another series to fully process. In any other week, conservative commentators would be foaming at the mouth about what was said about racism and commercial television. But with everyone so consumed about what parasite might bite Pauline Hanson next, it’s getting harder and harder to keep up. Tick, tick, tick!