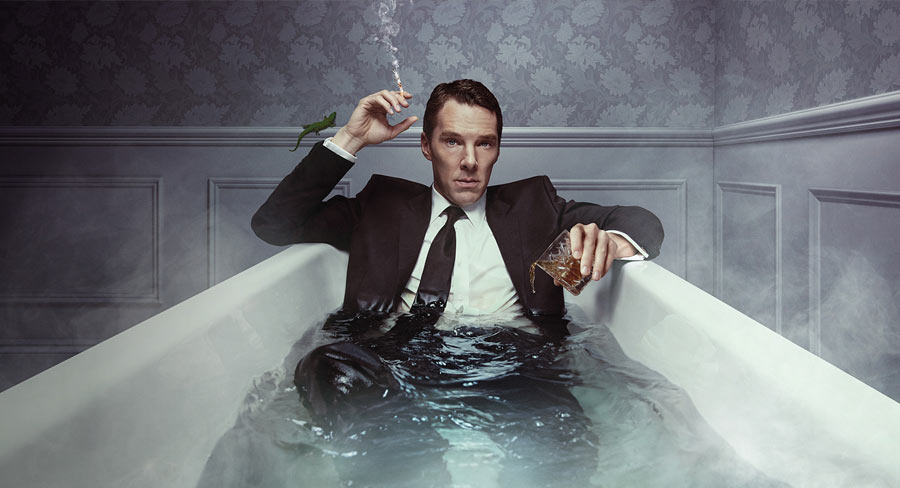 Did any Emmy voters actually watch Patrick Melrose with Cumberbatch.

This year’s Emmy Awards were weird this year – and very dull. Its hosts were unknown and unfunny, leaving Aussie presenter Hannah Gadsby to totally steal the show from them. And it was also unfortunate that The Marvelous Mrs. Maisel won so many gongs when so few have seen it (Jesus, do we really have to get Amazon Prime as well as Foxtel, Netflix and Stan?). As for Darren Criss beating Benedict Cumberbatch as Lead Actor in a Limited Series, seriously?

Now don’t get me wrong – The Assassination of Gianni Versace: American Crime Story is one of the year’s best shows, and Criss was good playing a disturbing serial killer. But did any Emmy voters actually watch Patrick Melrose with Cumberbatch presiding over five gut-wrenching episodes?

Foxtel must not care that the ratings were low for its telecast, because it still shows the majority of Emmy winners including Game Of Thrones, The Americans, Barry, Westworld, Saturday Night Live, Last Week Tonight and The Assassination of Gianni Versace. Right now, Foxtel is also airing the most interesting dramas including The Deuce, Pose, Mr. Mercedes, A Very English Scandal and American Horror Story: Apocalypse.

With a horrific new twist on an end of the world scenario, not to mention the presence of Joan Collins, American Horror Story: Apocalypse is already doing what every other series to date has done. After a sensational opener, the second episode was messy as, and no doubt it will all collapse in a bloody heap again by season end. But given previous series Murder House and Coven are already converging and former regulars Jessica Lange, Stevie Nicks and Connie Britton are all coming back, it’s still worth sticking around for.

There is no need for any supernatural horror in BBC First’s A Very English Scandal although the freaky rubber man would not be out of place in the UK upper class system on display here. Hugh Grant abandons his rom-com persona to play a disgraceful politician while Ben Whishaw proves his versatility playing his twitchy scorned lover during a time when homosexuality was illegal. At just three episodes, it’s a quicker watch than most.

AHS: Apocalypse is from the endlessly prolific Ryan Murphy while A Very English Scandal comes from the less busy but equally talented Russell T Davies. Murphy’s next show will be about One Flew Over The Cuckoo Nest’s nasty nurse as played by one of his regulars, Sarah Paulson. Meanwhile, Davies is working on a drama about regular guys living in “bedsits”. Hopefully there’s a role in it for Joan Collins.