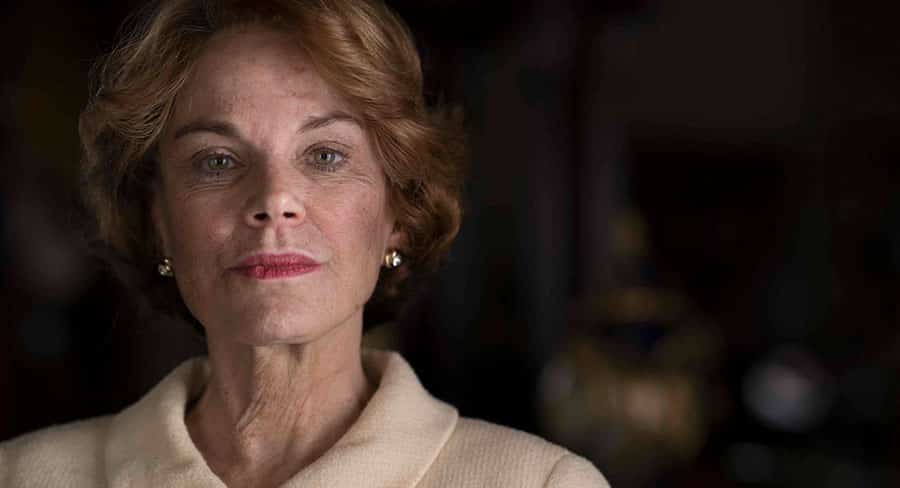 • Lambs of God is a brave and audacious endeavour

In 2004, Foxtel nailed it with an Aussie drama. Love My Way was niche and untraditional, won numerous awards, and led to another messy but similarly excellent family saga, Tangle (2009).

Foxtel’s other favourite genre suggests they have always wanted to create a thriller/horror/supernatural classic. Spooky shows have included Spirited (2010), Top Of The Lake (2013), The Kettering Incident (2016) and Picnic At Hanging Rock (2018) but, this time, ladies and gentlemen, they may finally have cracked it. 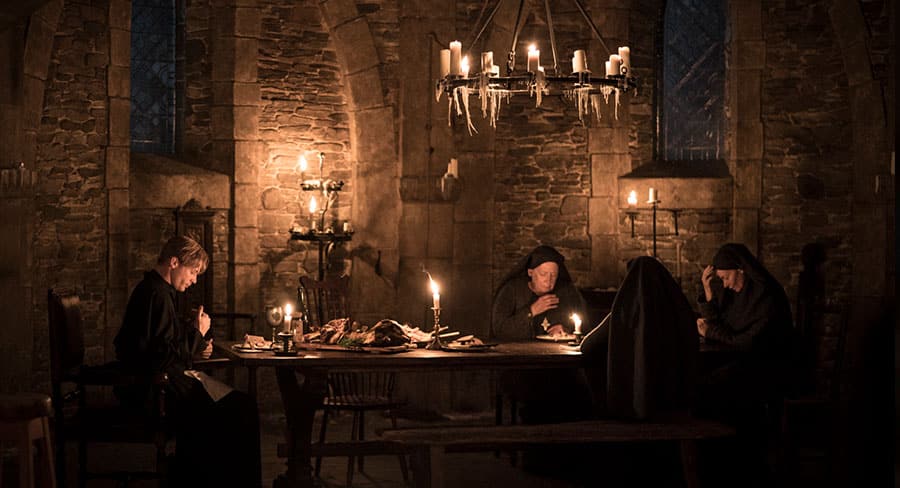 Lambs of God (Sunday on FoxShowcase) is a gothic masterpiece, a demented mash-up of multiple genres that leaves you gasping at every turn, right up until that unexpected ending. Who could have guessed that another Aussie series about nuns could be so fascinating, especially after the ABC did it first with Brides Of Christ (1991)? That was set in Australia in the 1960s, but Lambs Of God is set on a rugged island off the coast of England in the 1990s.

During those decades, something changes within the Catholic Church, and that is the rise of sexual scandals. So like Devil’s Playground (2014), it is bubbling away in the background, but Lambs of God is much more fanciful. Special shout-out to the art department who have created an original and atmospheric world within a crumbling monastery and religious garden high atop a clifftop.

Although the Tasmanian island location is stunning, the story is actually set off the coast of England. It’s still based on a novel by Australia author Marele Day though, and the Aussie cast (Essie Davis, Sigrid Thornton, Damon Herriman, Daniel Henshall, John Bell) speak in English accents, but don’t over do it.

Lambs of God is a brave and audacious endeavour and must have cost a fortune, but it is worth every cent. Foxtel already has many of the best series of the year (Chernobyl, Big Little Lies, Game of Thrones, MotherFatherSon, etc) so it is almost a requirement that their Australian commissions are extraordinary too. Upcoming dramas like Upright (Tim Minchin) and The End (Frances O’Connor) sound promising too, so let’s hope they will always find money in their budget to make prestige drama like this.