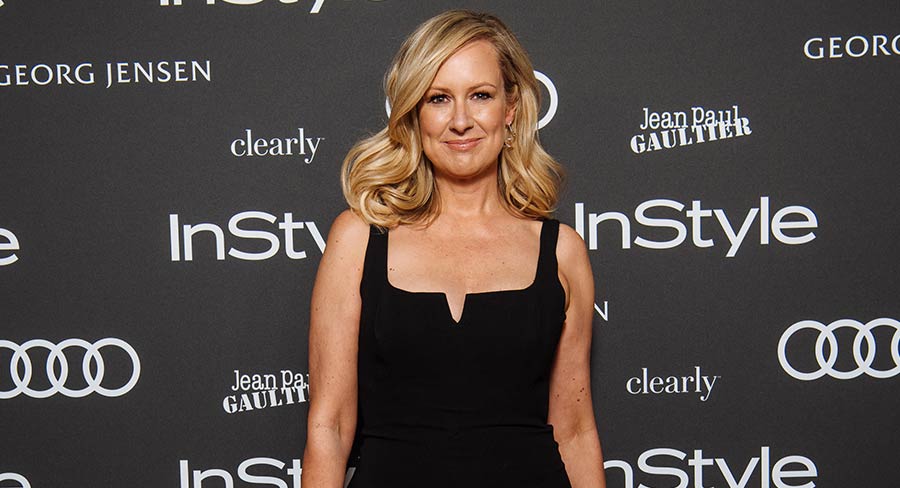 “For 25 years, I have called Channel Seven home.”

The Seven Network and Melissa Doyle have announced Melissa will be leaving the network after 25 years.

From her early days in the Canberra bureau and the Sydney newsroom, Doyle has held presenting and hosting roles on 11AM, Today Tonight, Sunrise, 7NEWS, Sunday Night and most recently The Latest.

During that time, she has covered some of the most significant news events in our recent history including the Beaconsfield mine disaster, Olympic Games in Sydney, Athens and Beijing, the National day of mourning for the victims of the Malaysia Airlines Flight MH17 tragedy, the Lindt café siege, the Paris attacks, Centenary of ANZAC commemorations in Gallipoli, the Royal Weddings of Prince William and Catherine Middleton and later Harry and Meghan and multiple state and federal elections.

“For 25 years, I have called Channel Seven home. I’ve had the privilege to share stories that mattered, meet incredible people and be there for significant moments in history. I am incredibly proud of the work I have done and appreciative of the trust and warmth our viewers have shown me. I want to thank the consummate professionals I have worked with along the way, in particular our chairman Kerry Stokes for his constant support. I leave Seven with a great deal of pride, satisfaction and gratitude.”

“Melissa has deserved every success that’s come her way and has been a huge part of the Network. On behalf of everyone at Seven West Media I want to wish Mel the very best and thank her for everything she’s done for the Seven Network.”

“From reporting to presenting to mentoring her colleagues, Mel has been a fundamental part of the Seven Network’s News and Public Affairs team for more than two decades. Classy, professional and a delight to work with, Mel leaves us with a history she should be enormously proud of. On behalf of all her former and current colleagues here at Seven, I’d like to thank her for contributing so much to our successes and wish her every success in her next endeavour.”

In farewelling Doyle, the network will tonight broadcast a special tribute celebrating her contribution in 7NEWS at 6.00.