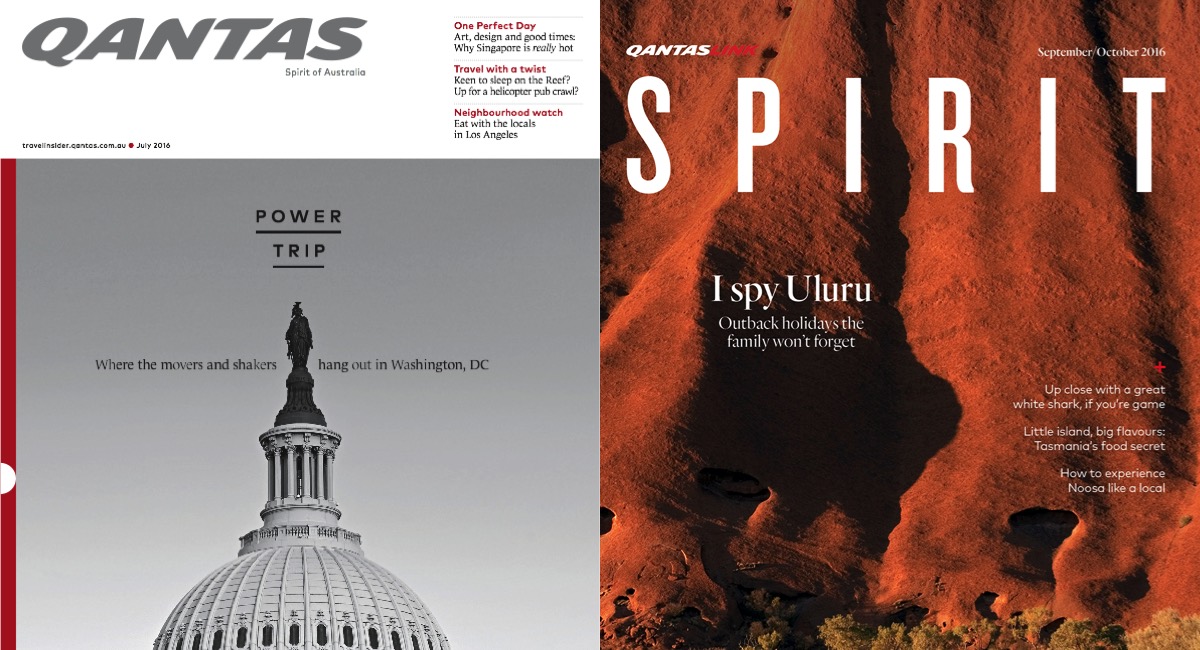 The suite of products included under the Qantas Media umbrella includes the monthly Qantas magazine, the Travel Insider website, and an app. The airline’s bimonthly regional title, Spirit, was added to the mix after Medium Rare Content Agency won the pitch to produce it in September 2016.

“That’s the key to making it successful. We shouldn’t treat it differently,” she said. “Anyone who thinks that custom publishing is somehow second-rate or not as important as the newsstand magazines is really missing the point. 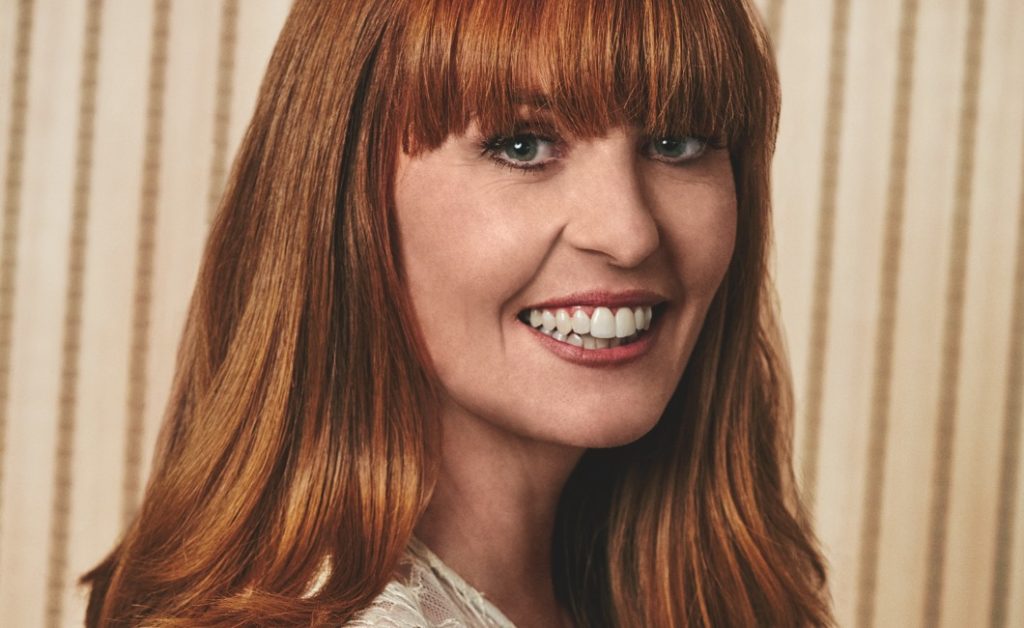 “What we do is we put a commercial lens on everything we do. What I do now is no different from what I did at Fairfax and Pacific. It’s just that people don’t have to go find a newsagent, walk into it and fork out $9.”

Galliott has worked as editor of commercial titles including newspaper-inserted magazines. During her tenure at Fairfax Media, which lasted for more than seven years, she edited the(sydney)magazine and Sunday Life, and served as the deputy editor of Good Living.

With her extensive experience across the different segments of the print industry, Galliott is well positioned to compete with any other media offering, from business magazines to fashion magazines to newspaper-inserted magazines.

“I don’t like this idea that it has to just stand up against other airline titles,” she said. “The Qantas magazine should be the kind of magazine that you just want to read because it’s got fantastic features and photography.

“My aim is to be better than any other newsstand magazine that’s out there.”

“Of all magazine titles, including newspaper-inserted magazines, Qantas magazine is the top title when it comes to connecting with an affluent audience. We have 135,000 readers earning $120,000 or more.”

A magazine’s cover is one of the most valuable pieces of real estate for an on-stand magazine. It’s the first chance to draw in a consumer to pick up the book. Having delivered covers to do just that for over a year at Instyle, Galliott has not taken the pressure off herself to do same with the Qantas branded magazines as well.

“Every time we do a cover, we are weighing up what’s going to stand out to the passenger,” she said. “It will be sticking outside the [seat] pocket and we just want to make sure that they pull it out and are enticed by the cover. So the same rules do apply.”

Galliott and her team talk to the airline carrier frequently about content strategy.

“We work with them on destination priorities but we also spend a lot of time studying the data so we know when people are likely to book a trip to a particular destination. At that point, we offer them content – in the magazine or online – that is inspirational in nature. Then we study the data to discover when they are actually visiting particular destinations and we give them content that is incredibly useful for when they’re on the ground, such as restaurant recommendations and things to do.

“There is an emphasis on Qantas destinations but we are not only tied to that.”

Currently, it has a reach of 2.3 million Qantas passengers each month.

“The monthly magazine has an international and an Australian focus,” Galliott said. “We know that people are travelling to main capital cities so we try to get under the skin of those cities and offer different things to do in those cities. But there is also opportunity for us to be doing more on regional wine destinations – which we do very successfully – and also unique travel experiences in Australia that people would want to discover.”

The Qantas magazine has recorded a second consecutive year of growth in readership. In the latest Roy Morgan figures for 12 months to December 2016, the title had a readership of 467,000. That is 25,000 readers more than the previous year, Galliott said.

“We are speaking to the tourists rather than the local Chinese market,” Galliott said, adding that this is the first time the airline has invested in a Chinese-specific publication.

“What was really important to us was how we differentiate our product from all the Chinese editions that are out there,” Galliott said.

When Medium Rare Content Agency won the right to produce QantasLink’s regional magazine, it was coming out four times a year. This frequency was then changed to bimonthly.

The key reason for this was that the title and the Qantas magazine are the only entertainment provided by the carrier on any regional flights in Australia.

Galliott said: “We know that there is a real appetite for stories about regional Australia.

“We try to cover some of the smaller regions of Australia that may not get a run in the Qantas magazine. We are also talking more about the issues that are relevant to regional Australia, so we may talk about the challenges of educating children or new technologies for farming.

“It’s the sort of content that wouldn’t be applicable to the main Qantas magazine, but is absolutely perfect for that regional market. We really want to celebrate regional Australia. There aren’t many titles that are talking to that market and representing them.

“It’s also an opportunity to really celebrate regional Australia, the birthplace of Qantas, and all of that content is fed back into the Travel Insider website.”