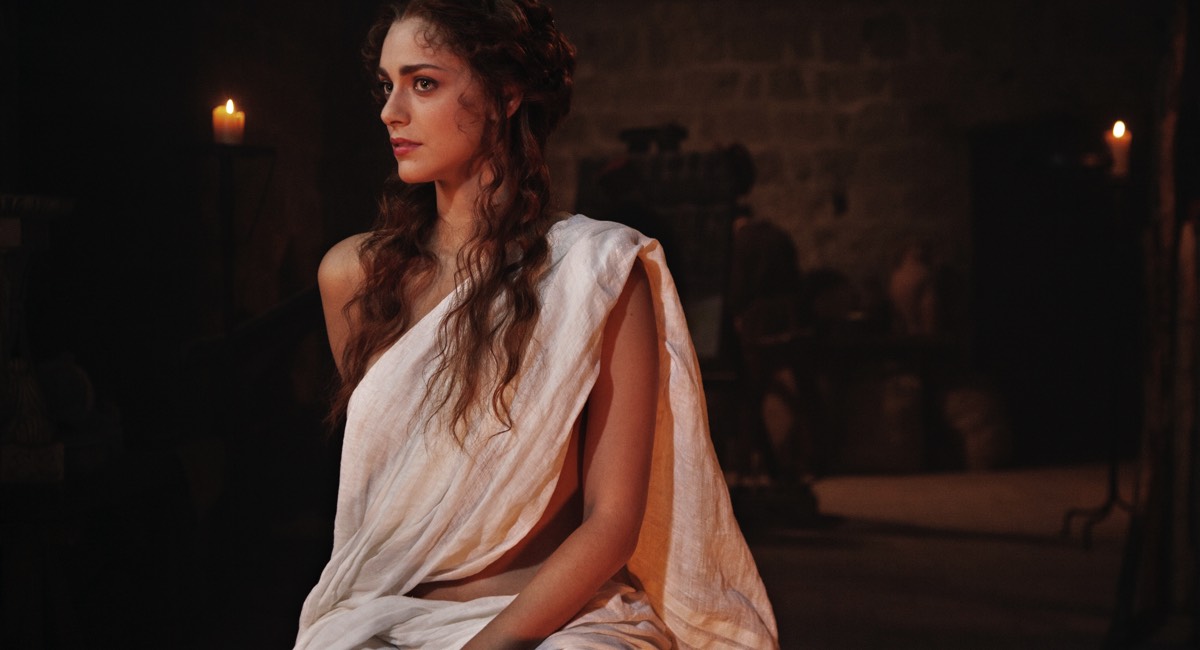 Medici takes audiences on a journey through epic medieval Italy

Epic, cinematic drama Medici: Masters of Florence will have its Australian premiere on SBS on Thursday April 27, the broadcaster has announced.

Breaking ratings records in Italy with 7.6 million viewers for the premiere, the political family drama will take audiences on a journey through epic medieval Italy telling the story of the Medici dynasty and how they found extreme wealth, which sat at the core of their power and influence.

From a multi-award winning production team and starring Dustin Hoffman (The Graduate, Rain Man) as the family patriarch Giovanni de’ Medici, Richard Madden (Game of Thrones, Cinderella) as Cosimo de’ Medici and Annabel Scholey (Being Human, Walking on Sunshine) as Contessina, the series was shot on location in picturesque Florence, Italy and showcases stunning Tuscan countryside alongside iconic Venice.

Cosimo de’ Medici is on a mission to find out who is responsible for his father’s untimely death and will stop at nothing to uncover the truth. He is aided by his brother, Lorenzo de’ Medici (Stuart Martin) and his trusted servant, Marco Bello (Guido Caprino). Top of his list of suspects is arch-enemy, Rinaldo Albizzi (Lex Shrapnel), his one-time friend.

Cosimo must also strive to maintain his father’s financial legacy, but his ambitions are vastly different from his father’s (big banking). Drawn to art and architecture, Cosimo embarks on the completion of the Duomo. His love of art will herald the birth of the Renaissance – one of the most iconic periods of art, science, religion and politics in Europe’s rich history.

New episodes of Medici: Masters of Florence will air at 8.35pm Thursdays from April 27 on SBS.