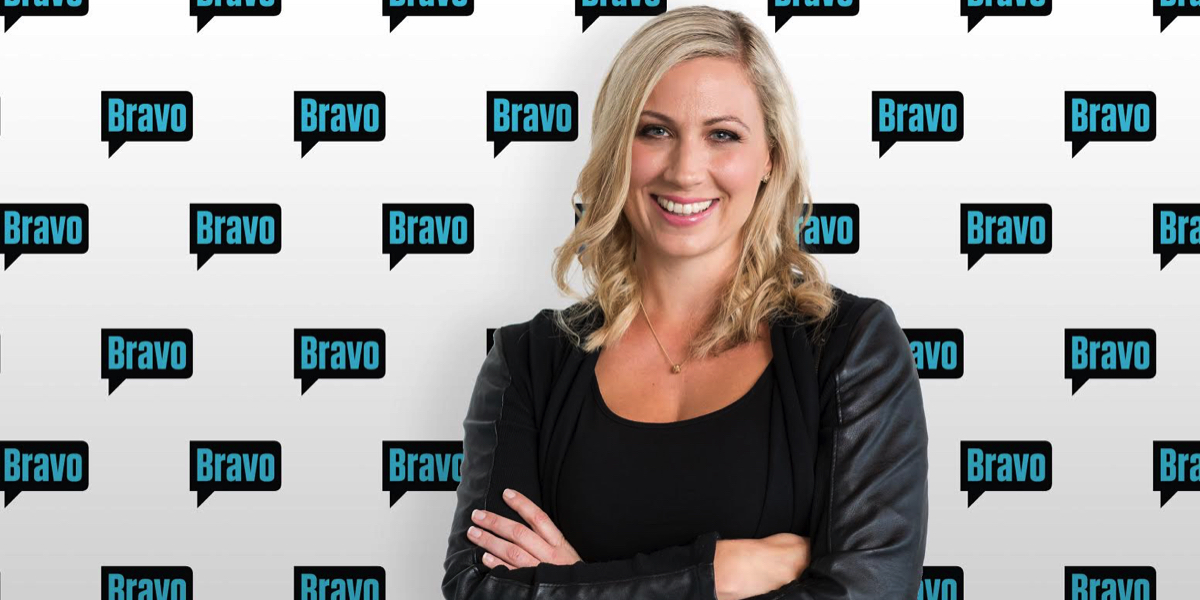 MediaWorks and NBCUniversal International Networks have announced the appointment of Maria Mahony (pictured) as general manager for Bravo New Zealand along with confirming the five Directors who form the board of the joint venture.

Mahony joins Bravo from her most recent role as head of programming and local content for Lightbox. During her 17 years in local and international broadcasting, Mahony has held key management roles with multiple channels including MTV, Nickelodeon, Comedy Central and TVNZ. 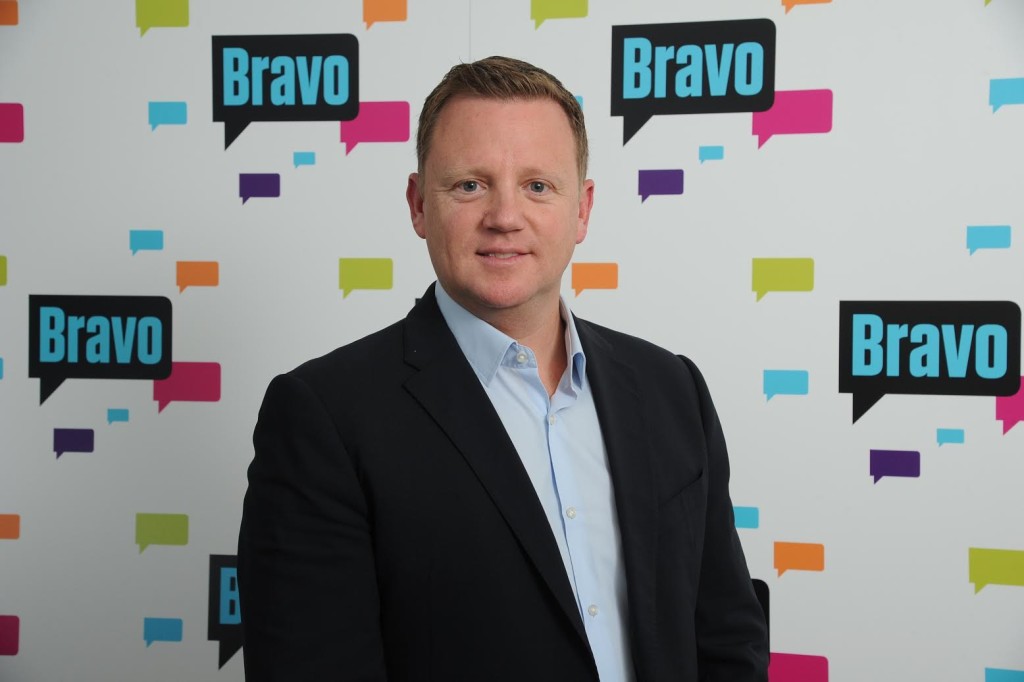 “I’m thrilled to be joining the Bravo team,” said Mahony. “Kiwis have long shown that they love quality reality content and I’m excited that we’ll be able to deliver them a winning proposition comprising both well-known franchises and exciting, original series – including the highly anticipated The Real Housewives of Auckland.”

Mahony will report directly to the five-member board of the JV, led by Chris Taylor – MD, NBCUniversal International Distribution & Networks, ANZ – as executive chairman. Non-executive directors are:

“Maria’s blend of traditional and new media expertise make her an ideal fit for Bravo,” commented Taylor. “We are delighted to be able to tap both her multifaceted experience and intimate knowledge of the local broadcasting landscape, which will best-position Bravo New Zealand for growth, both as a channel and as she develops her local team.”