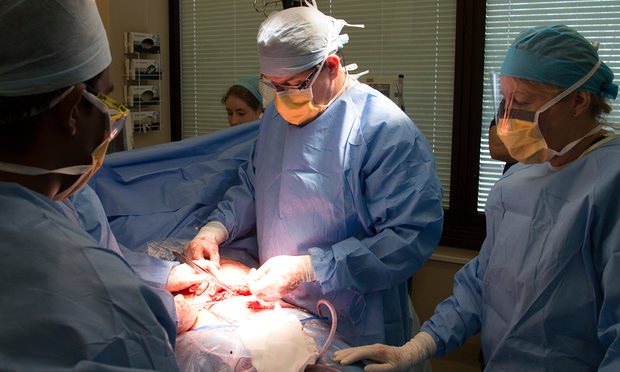 FREE TO AIR
Great Continental Railway Journeys – ‘Pisa to Lake Garda’
7:30pm-8:30pm – SBS
Bradshaw’s 1913 Continental Railway Guide in hand, Michael Portillo makes a grand tour of a favourite Edwardian destination, Italy. There he experiences the country’s state-of-the-art Maserati sports car, how the Leaning Tower of Pisa was rescued from near collapse, and goes on a search for spaghetti bolognese. From Carrara to Florence, Michael explores the cradle of the Renaissance, discovers the romantic hideaway of DH Lawrence, and ends his journey in futuristic style with a high-speed boat trip across Lake Garda. An important reminder never to visit Italy without Bradshaw’s 1913 Continental Railway Guide in hand.

Seven Year Switch
9pm-10pm – Seven
Four couples on the brink of separation will live with a total stranger, as they embark on a daring new social experiment where they will put their relationship on the line in order to save it.

Hack Live on Body Obsession
9:30pm-10:30pm – ABC2
Featured as part of triple j’s Naked As Week, Hack host Tom Tilley moderates a live discussion to find out whether Australians are too obsessed with their bodies.

SVOD
Ex Machina
Available on Presto
In this futuristic thriller, a young coder becomes entangled in a bizarre experiment involving the first true artificial intelligence, which comes in the form of a sexy female robot. The Jetsons never had this problem with Alice.

SUBSCRIPTION TV
Foxtel / Fetch TV
8:30-9:25pm – BBC First
Normal life on a normal street. At least, that is, until a mysterious note bearing the words “we want what you have” is dropped through every letterbox. Who has sent the message? And are they still watching the residents? Before long, the ripples caused by the note will have touched every corner of the community and the residents of Pepys Road will see their lives transformed.