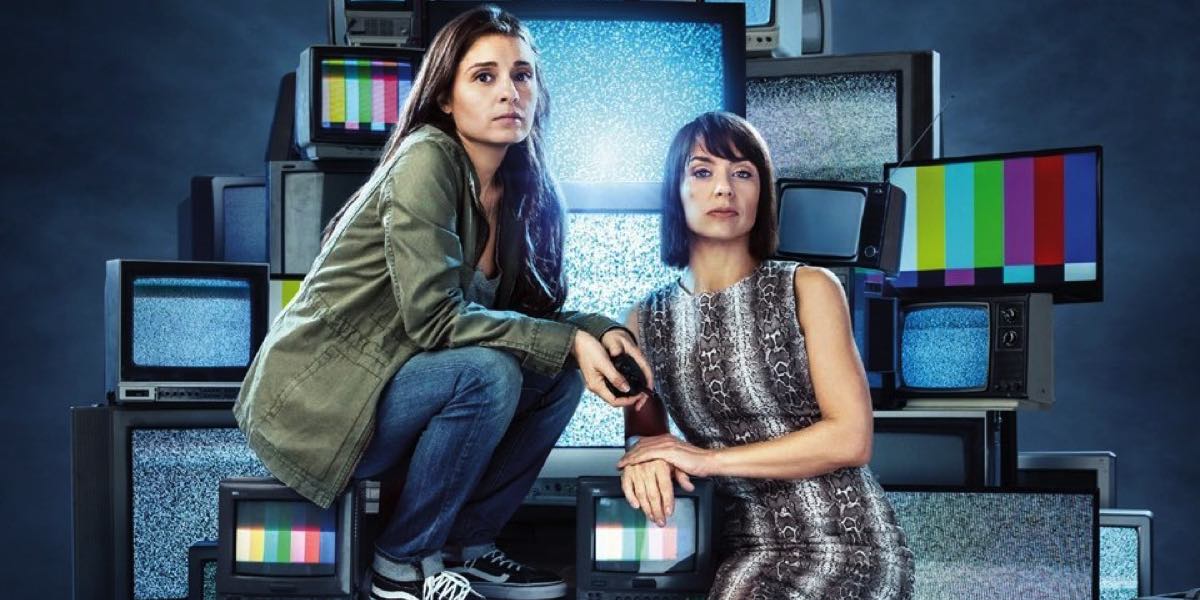 Your guide to the best and most interesting TV each night. Today’s guide compiled by Andrew Mercado [AM] and Dan Barrett [DB]

Home & Away 7pm on Seven

Brax. He’s gone. He’s back. He’s gone. He’s back. He’s gone. He’s back. But last night he definitely left for good, taking Ricky (Bonnie Sveen) and his baby boy with him. Yes, the longest farewell in soap history is finally over and as the River Boys comes to an end – the Morgan brothers have arrived to take their place. They are a mechanic (played by Packed To The Rafters’ James Stewart), a medical student and a chef – and their sister, already working at the hospital, is a doctor. Only one appears to be sporting a tattoo so they may not be as bad as the River Boys once were. But they do have a dog. And TV Week is so excited by this plot development, they wonder this week if Buddy the bulldog could become the new James Bond? Although, it should be pointed out, that comic suggestion is printed just underneath another picture … of Brax. TV Week – and Seven – I am begging you. Brax is gone. It’s over. Please. Move. On. 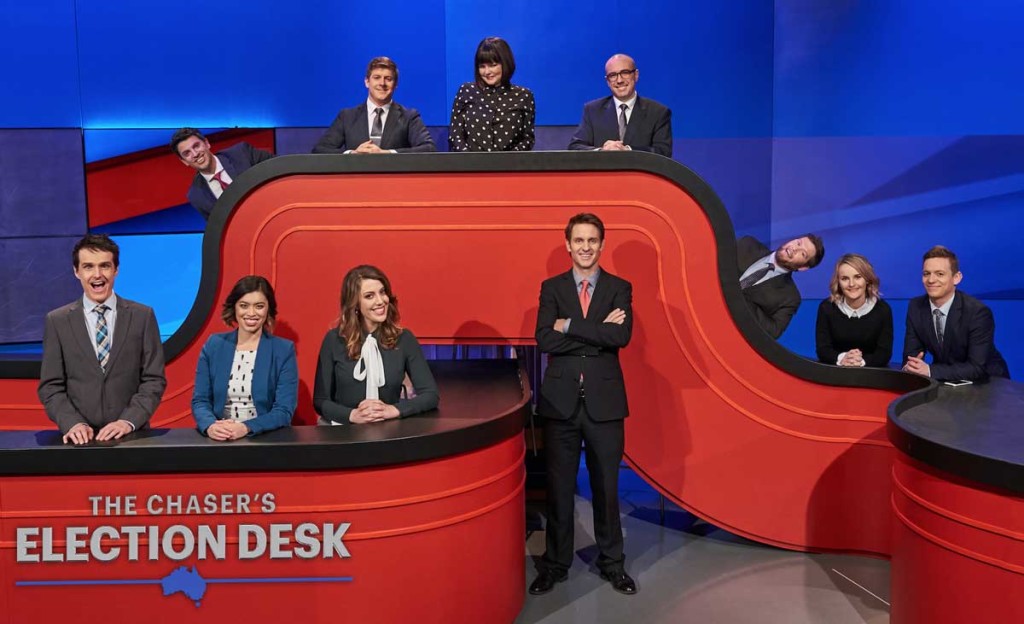 A new show that has caused chaos for two other ABC shows. The Prime Minister’s decision to have an election in July instead of September has meant The Checkout has had to take a mid-season break so that all its cast can switch gears to do this show instead. Charlie Pickering has stepped in for Chas Licciardello on ABC24’s Planet America. It will be worth all the shuffling around though for an hour of sending up the election with Shaun Micallef’s MAD AS HELL as the perfect lead-in.

Series 2 is being fast-tracked here just as news breaks that it has already been renewed for a third series. The satire, assumed to be based about what happens behind the scenes on The Bachelor, does something the US version has failed to do for its past 20 seasons – they have cast a black bachelor (to be played by B.J. Britt from Agents of S.H.I.E.L.D.) on their show-within-a-show, Everlasting. Other (super) new cast members this year also include Ioan Gruffudd (Fantastic 4) and Bruce Davison (X-Men).