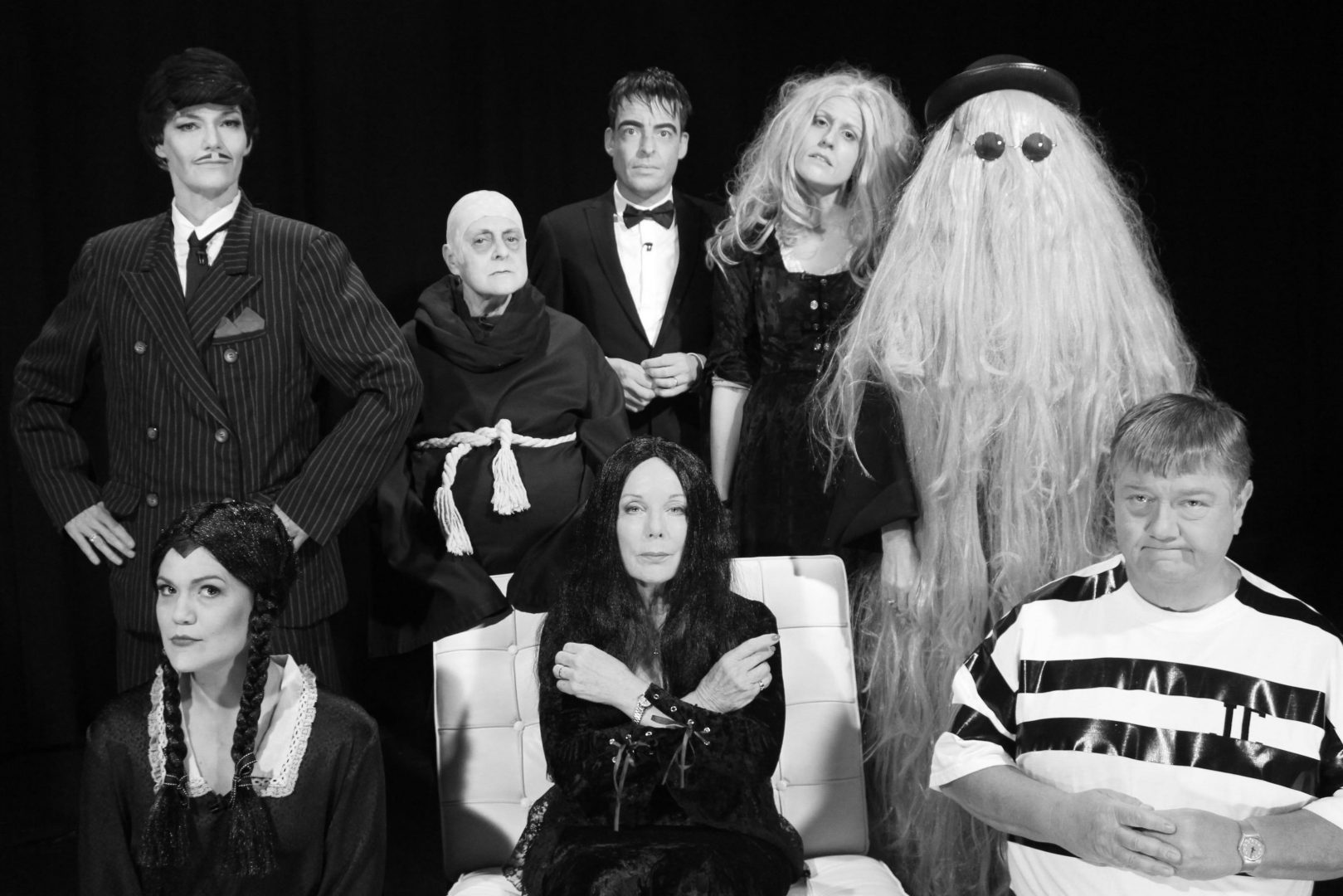 If you prescribe to the theory that Australia shouldn’t celebrate Halloween because it’s an American institution, stop reading now. Because Halloween is now a TV magnet for dress-up regardless of where you live. In the UK, they have fright night episodes of Strictly Come Dancing and every one of their soaps. US cable network Pop has put Stan’s locally-made Wolf Creek series at the centrepiece of their 250 hour long coverage.

We think we have noted above every single Halloween show screening here so apologies to any we missed. Let’s start with the first-run stuff, like the second series of Humans which just qualifies for this list (it’s more sci-fi than horror) because it’s creepy and being fast-tracked here after airing in the UK on Sunday night).
ABC ME has a special Halloween episode of its locally made kids show Little Lunch and SBS2 screens all three parts of French mini-series Beyond The Walls which today has been named The Guide’s top pick of the week.

Foxtel’s Simpsons marathon is extensive, starting with the very first one and going all the way up to Treehouse of Horror XVIII, whereas the best Eleven can manage is just XIV and XV. 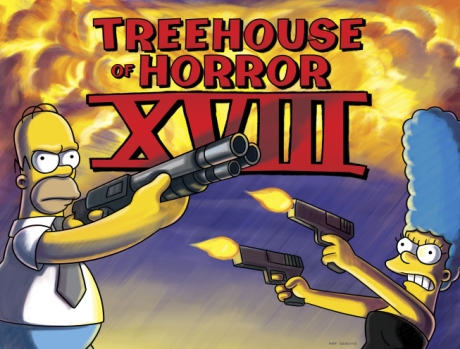 On the soaps, DOOL’s “magician” at their Halloween fundraiser will turn out to be one of their infamous villains out to kidnap Kayla and Marlena (again) while on Ramsay Street, the Waterhole puts on a Halloween dance where Elly (Jodi Anasta) appears to dress up as a witch (with headwear only marginally sillier than the turban Anasta wore to Derby Day last Saturday).

Locally this morning, Today could not be bothered but Sunrise got into the spirit by dressing up its hosts (although the costumes were pretty ordinary, with Edwina in a rather cheap-looking Tweety bird jumpsuit). As usual, Studio 10 blew them all out of the water by recreating every member of The Addams Family (Ita as Morticia! Denise Drysdale as Lurch! Angela Bishop as Cousin Itt).

Tomorrow we will see how the Americans do it with NBC Today and Ellen, two shows that are fast-tracked to Australia, and who always go to a lot of trouble with their costumes. Happy Halloween!