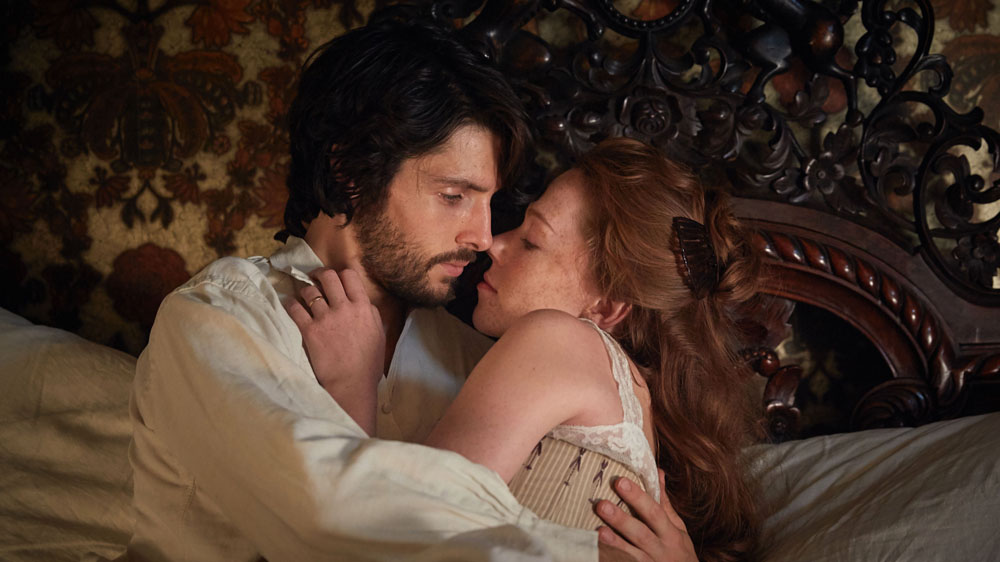 Soul Mates
9.40pm on ABC
The second series of Soul Mates isn’t quite as funny as the first but it’s still hugely ambitious and bound to garner more fans as cult screenings stream around the world. Moving from ABC2 to the main channel hasn’t helped its ratings and The Daily Telegraph may need to check its facts before describing this season’s guest star as having a “successful Hollywood career”. Former footballer and aspiring Sydney Lord Mayor candidate Ian Roberts appears in the Egyptian skits but you may not recognise him – because that’s him hidden behind a giant bird head mask. And he appears to have had his voice dubbed too.

Black-ish
7.30pm on 7flix
Anthony Anderson heads up this US sitcom about an upper middle-class African-American family, with recurring big names like Lawrence Fishburne (playing his Dad), Wanda Sykes (playing an ex-wife) and The Cosby Show’s Raven Symone (as a closeted lesbian). Speaking of The Cosby Show, this series, which loves to push the envelope, devotes an episode to Bill Cosby’s multiple rape charges and has also poked fun at Judaism, sex education, the N-word and a black Santa for its Christmas show. Recommended, not that anyone will ever notice it on this channel.

The Living and The Dead
8.30pm on BBC First
The BBC’s supernatural/period drama about a doctor (played by Merlin’s Colin Morgan) who takes his new wife to a spooky Somerset village. We are halfway through the short six-episode first series with no news yet about a second season. Best way of describing this comes from the UK’s Telegraph which called it “Poldark with poltergeists”.