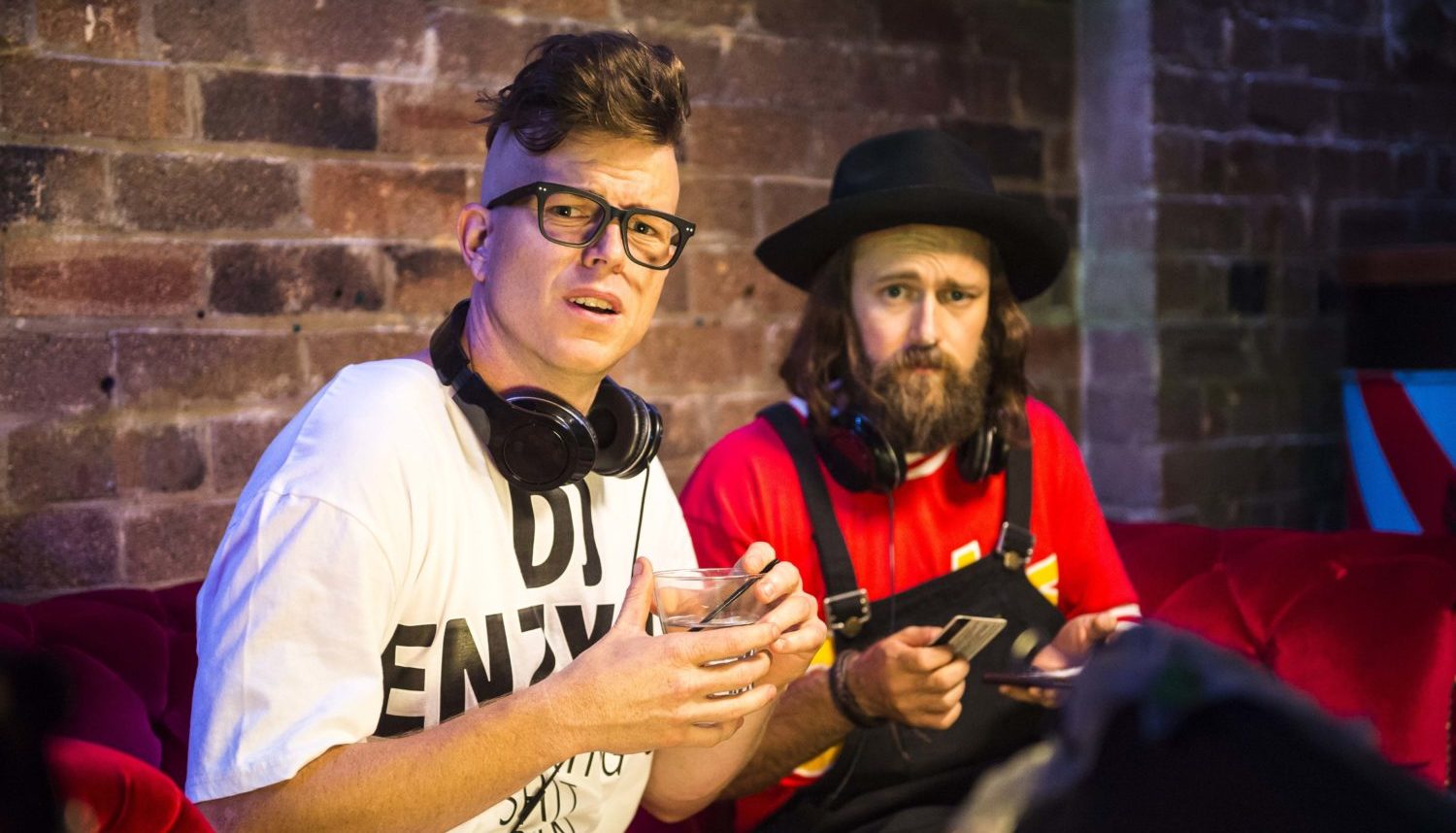 A distinctive comedic voice was valued in the international co-production

The stars of the ABC comedy series Soul Mates, Bondi Hipsters Christiaan Van Vuuren and Nick Boshier, told Mediaweek that the co-production between the ABC and the NBCUniversal-owned Seeso has been a creative boon.

With Seeso joining the ABC in producing season 2 of Soul Mates, did you find any creative challenges dealing with an additional management team?

Christiaan: It couldn’t be a better fit in terms of the creative collaboration we’ve had with them and in terms of their needs as a network. Our first chat with them, they got on the phone and said, “We love the show the way it is. We love how local and Australian it all feels. We have no advertisers to keep happy. We don’t want to change your show. We want you to keep doing what you’re doing. We love it. We just want to be involved in a second series of it.” These streaming services and SVOD networks are selling an umbrella of programs and part of their sales pitch is that yes, they have some big flagship shows that they invest in quite heavily and that’s what draws new membership in, but they also want to have niche programming.

Nick: They want filler. That’s where we come in. All the executives there creatively enabled us. I was a bit concerned and was prepared to say, “Let’s not make it so esoteric and antipodean.” But they said, “You are you and you create you.” They worked brilliantly with the ABC. The ABC is so collaborative.

Christiaan: The process between the ABC and the guys from Seeso… they both put in a lot of effort to make sure that everything worked towards the program in a way that was collaborative. The ABC notes and Seeso notes came in together. Their feedback when we got into the edit was happening simultaneously across markets and our schedules planned so we could send things off at night. The Seeso guys would look at it overnight and give feedback to the ABC by the morning. It’s a really exciting time because of these streaming platforms launching in terms of the borderless nature of content that people are consuming. 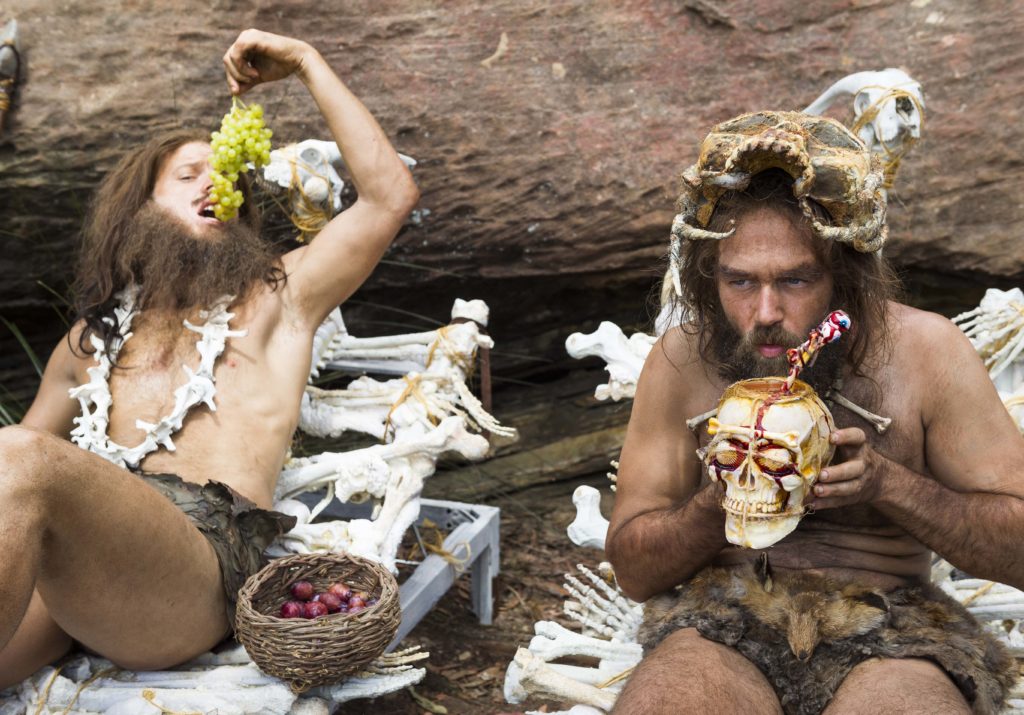 When dealing with an organisation like Seeso, how high in the management chain are you talking? Is it as high up as Evan Shapiro, the head of Seeso?

Christiaan: A lot of our notes are coming directly from Ev and from Kelsey [Balance]. That’s the other thing in the way that these businesses are set up. They’ve grabbed a few people from different networks. Both Evan and Kelsey moved over from Pivot. They had been involved in prior co-development deals with the ABC with Please Like Me. We had another show in development with the guys from Pivot. They are very familiar with a co-production model. Dealing with the guys at the top level is really nice because they are not having to approve and sign off on something and then go higher. They have the creative freedom to make the calls.

Your creative voice isn’t being diluted…

Nick: Not even slightly. The ABC has always been a good foil for us. They have always protected our voice and fought for things we believe in. The environment that we’re a part of for this show supports our voice. We’re just as critical as anybody would be on our own stuff. It’s a nice place to be in terms of our professional development. Everything is low stakes given it is a low-budget comedy. It’s still a late night thing. People see it as a niche program.

Is it better for your brand to be off-Broadway?

Nick: Maybe. I’m more than open to working with the major networks. Some of the executives at these major production companies and networks are fucking rad. They’re really good. They do really good stuff. They’re as bright as anything.

Christiaan: I still feel like I’m very much in a learning phase and this is still a creative university as I get confident in the different roles that we’re doing. I like the level of stakes that we’re working at. I personally would enjoy another three or four years of honing the craft, getting more confident in the different roles that I’m doing and really working out the industry with exactly what works before making that step into a commercial level.

Are you finding a new audience now that you are on Netflix?

Christiaan: We are. A lot of people are saying, “We’ve seen the show on Netflix and when is season two coming to Netflix?”

Nick: It’s started to really open up in a new kind of way.

Christiaan: They’re more of our audience. We had this chat after season one dropped and it was on ABC2 and iview. It’s a little bit sad that DVDs were starting to decline after Soul Mates season one came out because the market didn’t have the opportunity for DVDs to drive a new audience. Across that period SVODs have become such a huge part of everybody’s consumption daily and that’s been our real opportunity for longer life and audience expansion.