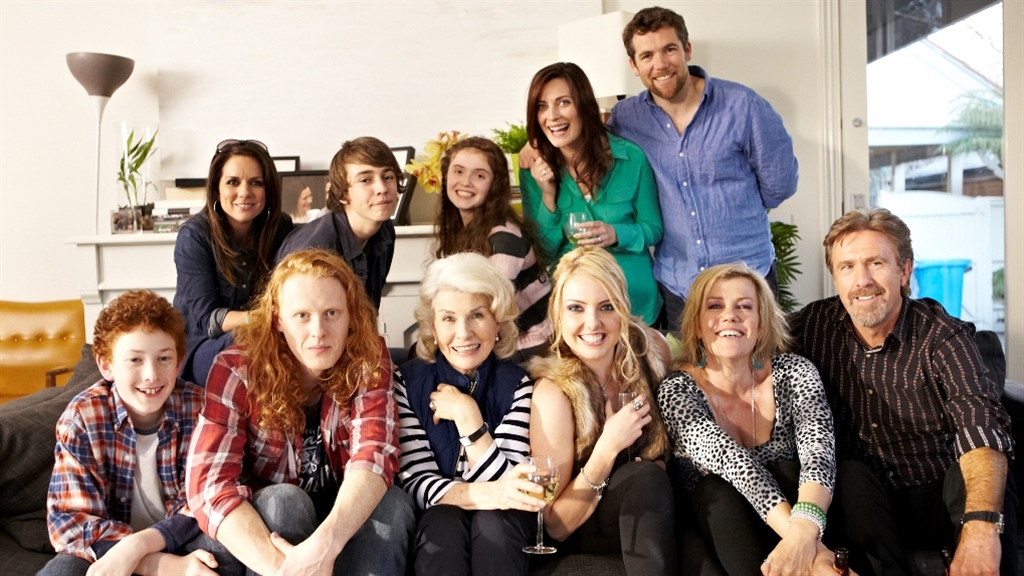 On the list of recommended viewing for today: Rosehaven and Upper Middle Bogan on ABC TV, as well as Casual and Divorce on showcase

A two-year wait for another series (its third) has been worth it as this sitcom returns madder than ever.
Danny (Patrick Brammall) is particularly unhinged this time round as he moves his family into a new “minimalist modern” house that his wife’s relatives just can’t wait to ruin. And keep watching through the credits for a hilarious cameo from Scott Cam and Shaynna Blaze from the set of The Block. 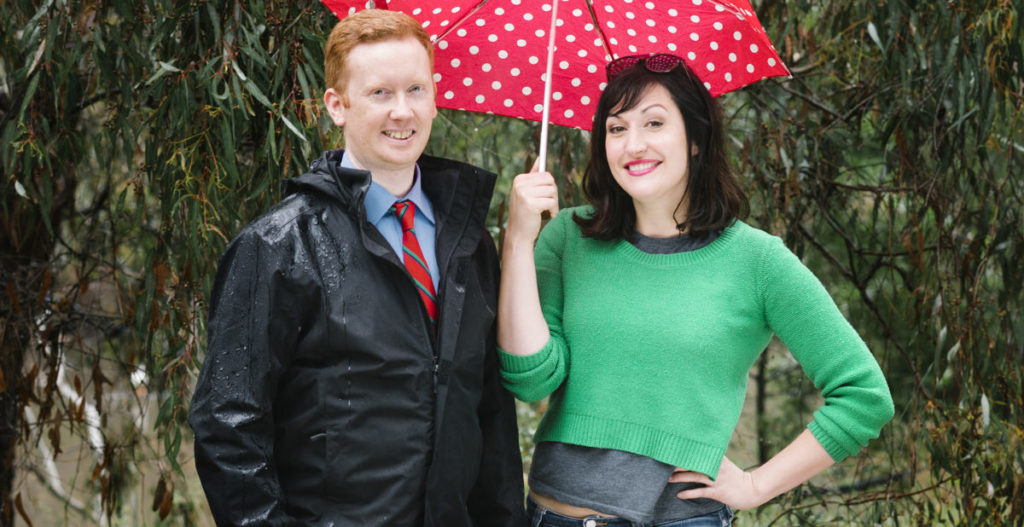 Tasmania is so hot right now on TV, what with The Kettering Incident on Foxtel and now this. And how lucky is actress Kris McQuade, who moved to the state just in time to star in both shows? Here she plays a humourless mother whose son (Luke McGregor) returns to his small hometown closely followed by his best friend (Celia Paquola). The future looks promising for this sweet and funny sitcom. 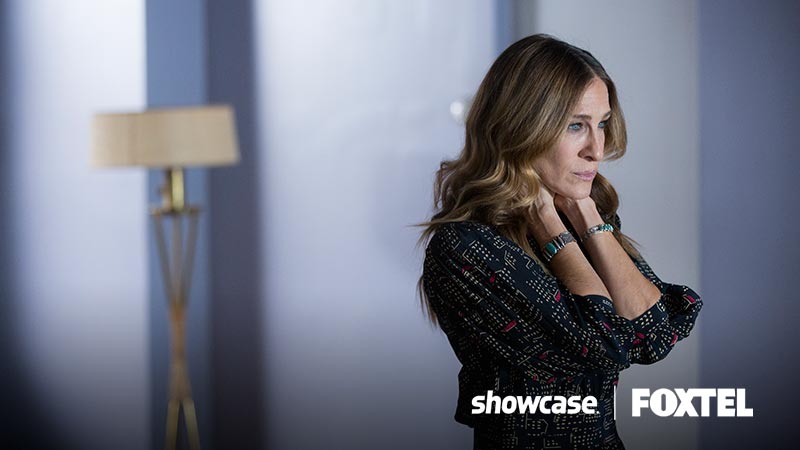 There is something lacking in this new HBO series and I am still struggling to figure out what that is. Has it been miscast, after another reviewer described Sarah Jessica Parker and Thomas Haden Church as starring in two completely different shows? Is it because starting a show just as a relationship is disintegrating makes it very difficult to warm to the characters? Or is it that SJP is so morose and unlikable it’s bound to be disappointing to fans of Sex and the City? It’s hard to figure out who to root for in this show, particularly when it veers into farce tonight with Molly Shannon in a supporting role. Jury still out on this one. 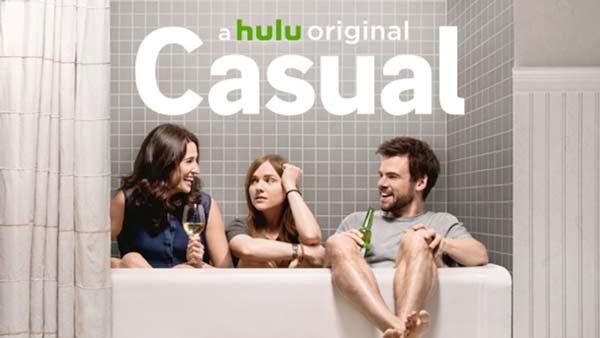 The Foxtel magazine says this is Season 1 but the on-air promos say it is Season 2. That makes sense since this half-hour sitcom (about a divorcee sharing a house with her millionaire brother and her teenage daughter) started in 2015 and has just finished screening its second series on Hulu.