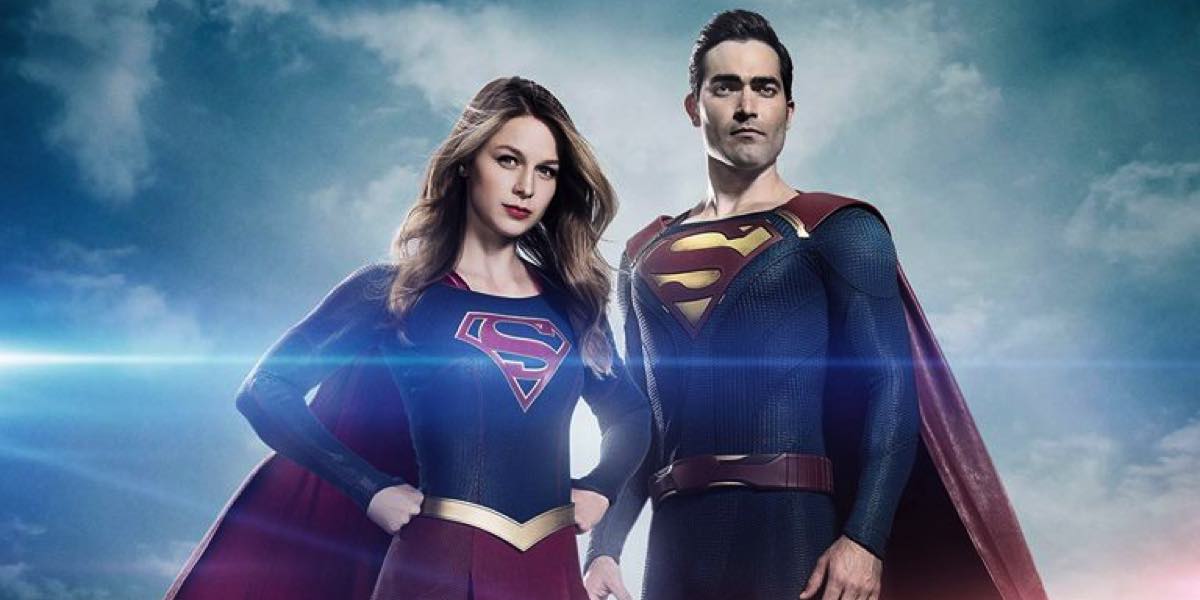 On the list of TV recommendations for today: Man Up, The Windsors, The Great Australian Bake Off, Supergirl and more

This new three-part documentary series from Gus Worland is an important piece of television as it uncovers uncomfortable truths about male suicide in Australia. It’s great to see the ABC shining a light on a subject considered taboo by many. Sadly though, while most of Worland’s Triple M Grill Team appear in the program, Matty Johns is conspicuously absent – please tell me he wasn’t contractually prevented from appearing on a rival network.

After wrapping up in 2003 with the scattering of Rachel’s ashes, this UK comedy drama is back with a brand new series and all the original cast is back – except, of course, the one who died. The British audience embraced its return so warmly that bookies are now betting on which TV show will be the next to return – they predict The Generation Game (on even money) and then The Vicar of Dibley (at 2/1).

The Windsors 9.45pm on Seven 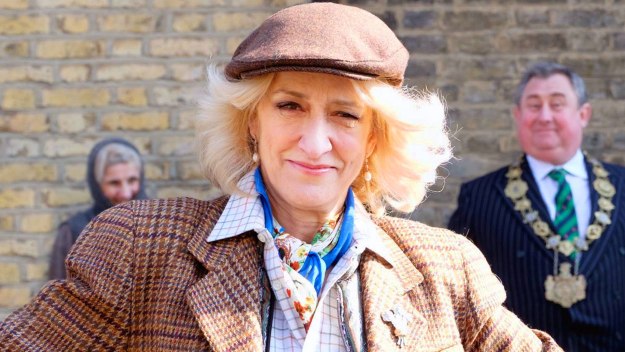 Actor Haydn Gwynne as Camilla in The Windsors

Royals are big on TV in 2016 with Victoria starting on BBC First this Sunday and The Crown coming to Netflix next month. But as an antidote to all that serious drama, Seven will tonight air The Windsors, a supremely silly Channel 4 parody, in which the Royals (with the exception of The Queen and Prince Philip) behave very badly.

To give you an idea, bum-obsessed Pippa Middleton sleeps with dumb-as-dogshit Prince Harry while Camilla tries to fall pregnant. The show has been successful enough to be renewed for a second series plus another two Christmas specials to air later this year.

The Great Australian Bake Off 8.30pm on Lifestyle Food It’s the third season of the local version of The Great British Bake Off, which was the highest rating series in the UK last year with 10 million viewers. The bad news is the best they have managed to get locally is only 800,000 viewers on Nine in 2013 and 136,000 on Foxtel last year. The good news is Zumbo and his desserts are not involved.

Series 2, FINALLY screening “Express from the US”, introduces viewers to Kara’s cousin (aka Superman who appears in the first two episodes). Wonder Woman star Lynda Carter has joined the show to play the President while former regular Calista Flockhart has been dropped to a recurring status because she didn’t want to relocate from LA to Vancouver, which is where the production has moved.

The American West 7.30pm on History

He was once the Sundance Kid, but now Robert Redford is behind this eight-part docu-series made for AMC. As well as re-enactments of famous figures from the Wild West (such as Wyatt Earp, Billy the Kid etc), the show also includes talking heads who have appeared in “classic westerns”. So that means Kiefer Sutherland (Young Guns), Danny Glover (Silverado) and Ed Harris (Appaloosa). They also stretch the friendship a bit with Tom Selleck (who starred in the “Australian western” Quigley Down Under – yeah right) and Burt Reynolds (who starred in 50 episodes of TV’s Gunsmoke). Giddy up! A sitcom about a widow doesn’t sound like required viewing but think again. This hilariously inappropriate comedy stars the truly wonderful Lesley Manville. The first episode kicks off on the day of her husband’s funeral. Every half hour afterwards focuses on another day in the following month. Absolutely brilliant.