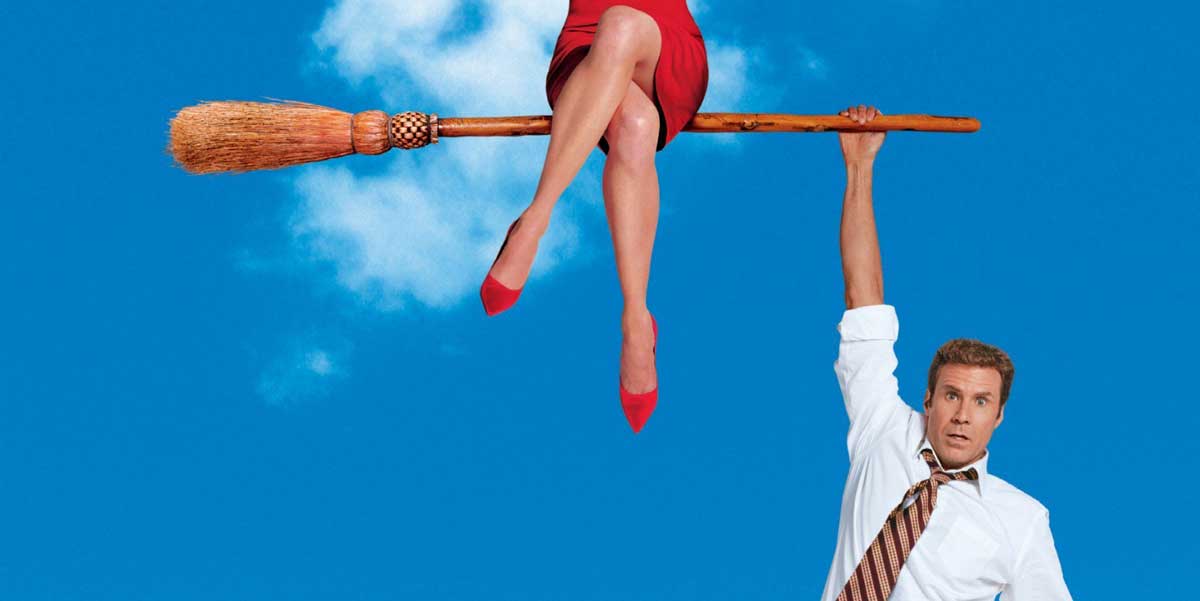 What’s worth watching on TV tonight? Star of Nine’s 20 To One Andrew Mercado [AM] is joined by Mediaweek’s Dan Barrett [DB] for some suggestions.

Comedy Showroom – 9pm on ABC
Well, here we are with the sixth and final Aussie sitcom pilot – and it’s a ripper. Lawrence Mooney stars as Moonman and basically plays himself, working a midnight to dawn radio shift and having to grow up fast for his exasperated girlfriend. The comedy is sweet and the situation believable but co-star Ian Smith from Neighbours comes close to stealing the show by playing a hilariously horny version of himself. I would watch this as a series, and believe that The Letdown from Week 2 also has major potential for a long running show. Thanks for the effort Aunty, we await with baited breath to see what happens next. [AM] Bewitched – 8.30pm on 7flix
I avoided the big screen adaptations of The Avengers, Car 54 Where Are You and most of the movies based on Saturday Night Live sketches. But I did sit through this and therefore believe this to be the WORST ever movie made from a beloved TV series. What were the filmmakers thinking dropping the perfect original concept and trying to go all ironic by making a movie about the re-making of the TV show? Which would star Nicole Kidman as Samantha the witch when she really was a witch? And Shirley MacLaine as Endora the witch when she really was a witch too? The worst part about this catastrophe is that the filmmakers still hold the rights and have threatened to make another TV series, this time about Tabitha’s daughter. Someone, please make them stop. [AM]

Planet Terror/Machete Kills – 8.30pm on SBS2
This double bill should be Planet Terror then followed by Quentin Tarantino’s Death Proof, as originally screened in US cinemas as Grindhouse. But this is the next best thing – two movies from Robert Rodriguez with the latter only made after a fake trailer was done first, purely as a laugh, during the “intermission” of Grindhouse. Planet Terror is the better made “bad” movie but Machete Kills has a killer cast which includes Danny Trejo, Jessica Alba, Lady Gaga, Antonio Banderas, Cuba Gooding Jr, Charlie Sheen, Mel Gibson, Sofia Vergara and Johnny Depp’s soon-to-be-ex-wife Amber Heard. [AM]

20 Moves – 11pm on SBS
If you’re like me, the frustration involved in solving a Rubik’s cube is solved in just one move as it is pelted across the room. Other, more measured people, have far more patience. This quirky documentary is only a few months old and tells the story of the man who brought the cube to market in the early 1980’s and those who have dedicated considerable time and effort to breaking the Rubik’s Cube world record.